A regional summit on peace and security in the DRC has just ended without major progress towards peace in eastern Congo. Congo expert Phil Clarke fears that more violence may follow. 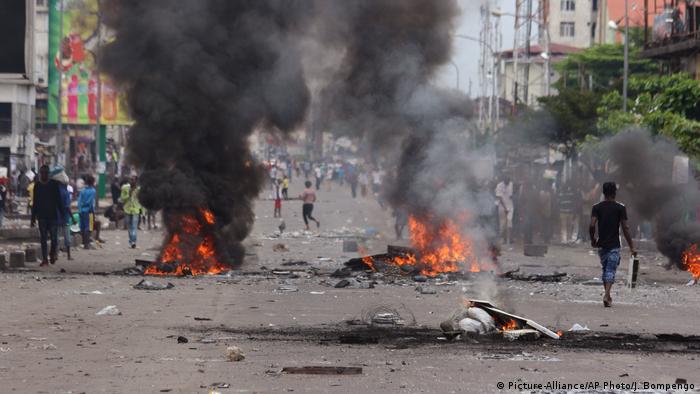 A regional summit on peace and security in the Great Lakes region just ended in Angola's capital Luanda. The meeting, officially known as the High-Level Regional Oversight Mechanism for Peace, Security and Cooperation, focused on the long-running conflict in the Democratic Republic of Congo (DRC), Burundi, the Central Africa Republic and South Sudan.

The summit tried to address why it has been so difficult for the DRC army to detect insurgents and restore security in the vast country. DW spoke to Phil Clarke, a lecturer in international politics at SOAS at the University of London, to try and shed light on the challenges and possible outcomes of the current crisis.

DW: Why has it been difficult for the DRC army to contain the security situation and to end the insurgency created by the various marauding rebel groups in the vast country?

Phil Clarke: This is a problem that the Congolese armed forces have faced as long as anyone can remember. They are basically unable to bring any kind of peace and security to the eastern provinces because they are under resourced and poorly trained. The army is often extremely corrupt and in the last ten or 12 years, the Congolese army itself has built some important economic and political relationships with a range of rebel groups in the east. 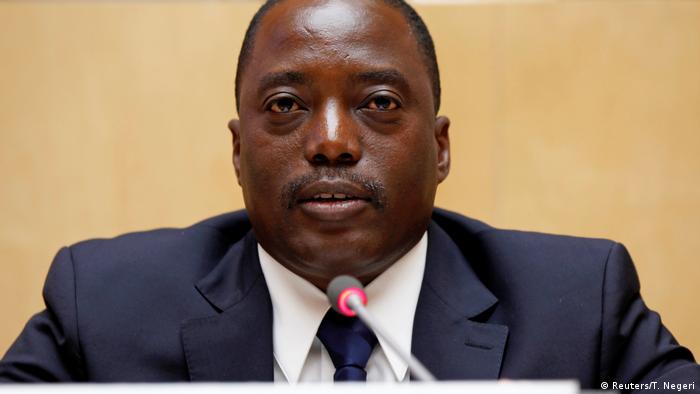 Because the army is a partner of those rebel groups, it does not want to target and eradicate them so the army has become a part of the problem and not a part of the solution in eastern Congo.

Given the mistrust between the DRC, Rwanda and Burundi, how easy or difficult will it be for these countries to work together and achieve sustainable peace in the region?

One of the main reasons the regional actors have struggled to deal with the conflict situations in both Congo and Burundi is that the neighbors themselves are often also directly implicated in these conflicts. So Burundi accuses Rwanda of arming rebels who are now acting inside Burundi and over the past 15 years, Rwanda has backed various groups within eastern Congo.

Expecting Rwanda to play a stabilizing role in the neighboring states is of course a very far-fetched notion. Part of the reason for holding this UN Great Lakes Summit in Angola is to try and build more of a regional response to the conflicts in the Great Lakes.

It is very clear that both the United Nations (UN) and the African Union (AU) have failed in their efforts in eastern Congo. This summit is about trying to build a coherent position between the Great Lakes members themselves so that those regional actors might be able to bring pressure to bear on the conflict in the region. This is going to be a real challenge.

One of the issues the meeting addressed was the revamping of the UN mission in DRC (MONCUSO), which they argued has allowed rebels to thrive. Do you think MONCUSO has failed in its mandate?

MONCUSO has largely failed in its mandate to protect civilians ever since it came into eastern Congo 15 years ago. In recent times, it has found itself in a very difficult position in the sense that it can only act if it has the support of the Congolese military. But the Congolese military itself is one of the main perpetrators of crime. This has limited the UN's ability to protect civilians. This has been one of the key weakening factors of the mission. 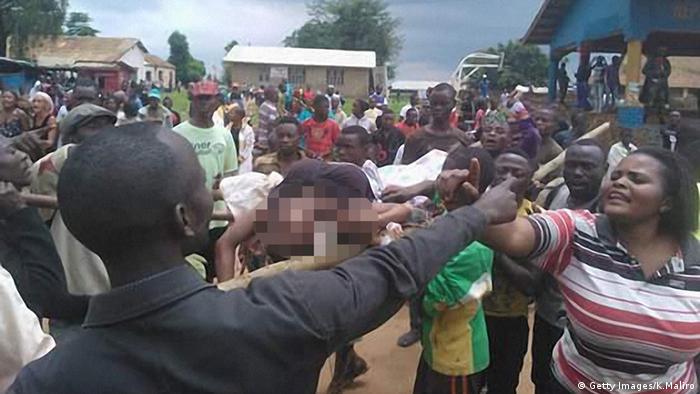 Residents of eastern Congo have been living with insecurity for decades, even with the presence of UN peacekeepers

DRC is currently embroiled in a crisis prompted by President Joseph Kabila evident attempts to avoid stepping down when his mandate expires. How can DRC political leaders ensure that there is some semblance of peace in the country during the election period?

There is a real need for a sustained national dialogue in Congo but I also think that there is a key role for regional actors as well. This is where the government in Angola can play a central role. Of all the neighboring states, Angola is the one that has the greatest influence over Kabila's government. The economic ties between Angola and Congo are extremely strong as are the diplomatic ties. This is then the one country that could have an influence over Kabila in terms of scheduling elections quickly.

Do you see peace returning to the DRC anytime soon?

I think it is difficult to be optimistic concerning the Congolese conflict at the moment. The picture has been very bleak for the last 12 months. As soon as it became clear that Kabila was not going to hold the elections on time, the number of protests in the country increased. In response there was a major government crackdown against protesters and against opposition leaders. Unfortunately that is a pattern that is likely to continue right up until these elections are actually held.

Every time there has been a large-scale protest in a major urban area in Congo, it has led to a major crackdown particularly by the Congolese police. This cycle is likely to continue. So I would predict a very unstable and very violent set of circumstances in Congo in the next six to 12 months.

Phil Clarke is a lecturer in international politics at SOAS at the University of London.

The International Criminal Court has found Jean-Pierre Bemba and several members of his legal team guilty of bribing witnesses during his ICC war crimes trial. It was the first such case in the court's history. (19.10.2016)

Congo's constitutional court has approved a request by the electoral commission to postpone the November election to update voter lists. The controversial move means President Kabila could stay in office until 2018. (18.10.2016)

Democratic Republic of Congo to push back elections despite outrage

The ruling coalition and smaller opposition parties in DR Congo have agreed to delay the presidential vote for over a year. Many government critics suspect a ploy to keep president Kabila in power past his term limit. (16.10.2016)