The International Criminal Court has found Jean-Pierre Bemba and several members of his legal team guilty of bribing witnesses during his ICC war crimes trial. It was the first such case in the court's history. 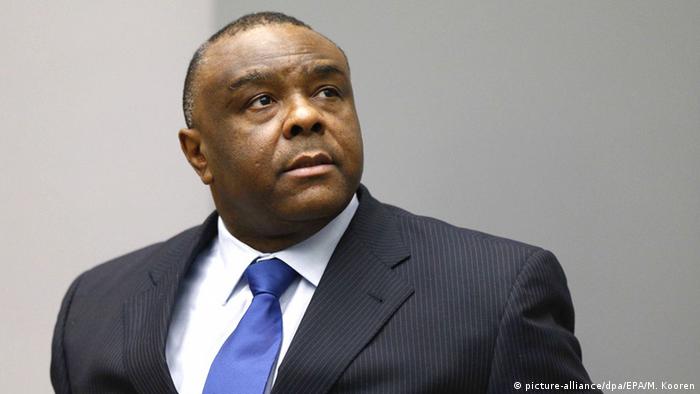 Bemba, who did not appear in court on Wednesday, was found guilty of authorizing bribes to 14 defense witnesses

"No legal system in the world can accept the bribing of witnesses, the inducement of witnesses to lie or the illicit coaching of witnesses. Nor can the International Criminal Court," Presiding Judge Bertram Schmitt said in The Hague after convicting the five men.

According to the court, Bemba and some members of his legal team intentionally corrupted 14 key defense witnesses into presenting false evidence designed to spare Bemba from the  18-year jail sentence delivered this June.

The former vice president and his legal team used secret phones and coded language to coach witnesses in exchange for money, relocation promises, computers and other bribes, the court said in its judgment summary.

Bemba "planned, authorized and approved the illicit coaching" from his prison cell, the court noted in the judgment.

It was the first time in the history of the ICC that the global court found suspects guilty of attempting to pervert the course of justice. 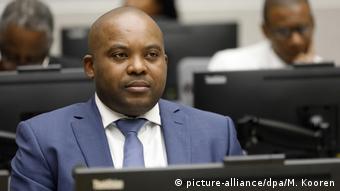 "Today's judgment sends the clear message that the court is not willing to allow its proceedings to be hampered or destroyed," noted Schmitt.

"It sends the message that those who try to distort and interfere with the administration of justice of this court do not go unpunished."

A date has yet to be set for sentencing following Wednesday's convictions. The maximum sentence available stands at five years in prison.

Bemba was found guilty of charges of war crimes and crimes against humanity committed by his militia in the Central African Republic. They found that Bemba failed to discipline or restrain his Movement for the Liberation of Congo (MLC) soldiers as they rampaged through neighboring CAR in 2002 and 2003.

Bemba is appealing his sentence while behind bars in the Netherlands.

The International Criminal Court (ICC) has found Bemba guilty of committing atrocities against civilians in the Central African Republic. Bemba's troops raped, murdered and pillaged villages in the neighboring country. (21.03.2016)