The EU summit on the bloc's common budget is expected to be a tough round of negotiations on how to best spend trillions of euros. What's clear is that agricultural subsidies remain the largest benefactors of EU money. 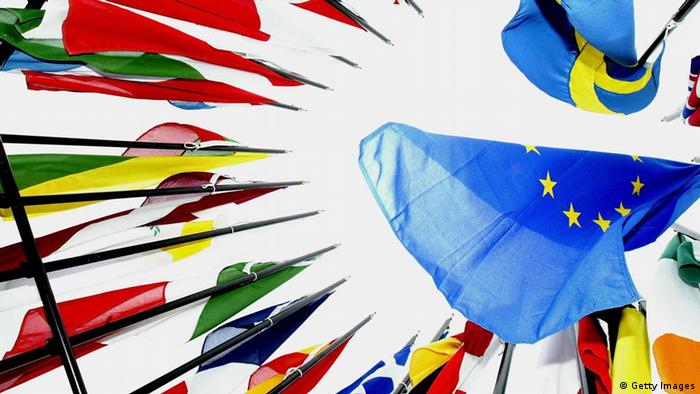 The European Union has a seven-year plan for a common budget, while most of the member states usually only work with one-year budgets. Those seven-year plans were introduced in the 1980s by then-Commission President Jacques Delors who wanted to have long-term security for projects funded by the EU. Every seven years, the EU member states, the EU Commission and the European Parliament debate how much money the bloc will spend and what it will fund.

The EU Parliament and the Commission, the executive arm of the EU, are the ones putting together the budget and each of the member states then tries to get as much as possible for their needs. It's that stage where the negotiations currently are at. The budget summit that starts on Thursday (22.11.2012) is hoped to bring about the breakthrough.

According to the EU Commission draft, the 2014 to 2020 budget is to be between 143 billion euros and 151 billion euros ($182.5 billion to $192.8 billion) annually. That's about 1 percent of the common economic output. Over seven yeas this adds up to over 1 trillion euros. In relative terms that's not actually that much, according to German MEP Jutta Haug who also serves as the deputy chairwoman of the EU committee on budgets. Germany alone will spend about 2.2 trillion euros over the same seven years, she said. 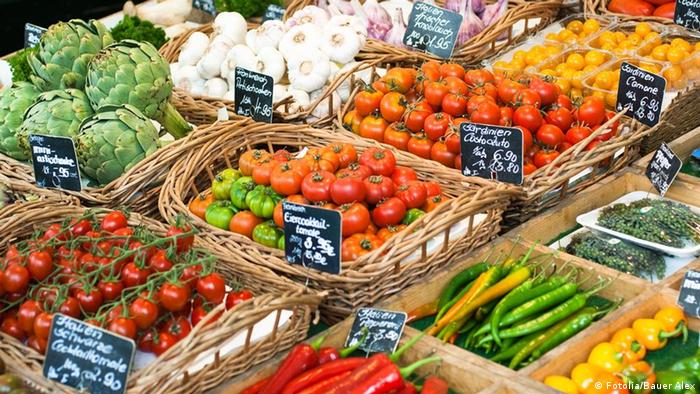 In times of economic crises, austerity has been important, EU Commission President Jose Manuel Barroso said. That's why there was only a moderate the increase in the budget. Yet essentially, the EU had to do more to be able to realize its social ambitions.

"It is fair to say that we try to learn the lessons of the crisis, including the government, reinforcing the mechanisms of discipline, creating more credibility regarding the coordination of economic policies," Barroso said.

While this was all positive, he added he didn't "see the commitment when it comes to the point of more mechanism or instruments for solidarity on the European level. And this may raise - in fact is already raising - a problem of legitimacy or indeed support to the European project as a whole."

Around 80 percent of the budgetary means of the EU Commission is being spent on subsidies and EU support programs. About 20 percent goes into common efforts like foreign policy, the various EU authorities, the parliament and administration.

The two biggest spending items are agriculture subsidies and infrastructure projects. Research, innovation and employment are supposed to receive more money, but so far this has not been realized, said Reimer Böge, budget expert with the conservatives in the EU Parliament. 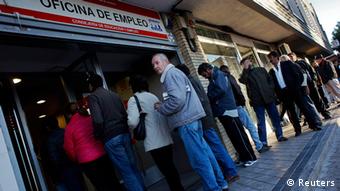 "Our political compromise was: we freeze the agriculture subsidies and the cohesion funds," he told DW. "That means there won't be an inflation adjustment. That means that those two spending points decrease and we get more room for other areas."

Though needed, such a redistribution now probably won't happen, he added: "We not only need the means but we also need tailored programs, for instance in Spain. We have a 50 percent unemployment rate among young people there. That's where we don't need infrastructure programs anymore but instead measures against youth unemployment, and more efforts in education and vocational training."

With projects for roads, bridges, industrial zones as well as research projects, the EU is also triggering extra investments in the member states. For mostly those are so called co-financed projects, where half of the money comes from the EU budget while the other half is contributed by the member state itself. Only in the case of agriculture it's different: farmers get the subsidies directly from Brussels. Those subsidies are vital for Europe's agriculture, the EU Commission has said, adding that the subsidies are only half of those paid in the United States.

"If France insists on keeping the subsidies the way they are, the this is because a good 30 to 40 percent of the income of most farmers depends on those direct subsidies," Böge told DW. "But that also means that in other fields, the funding for research and development policy is suffering." 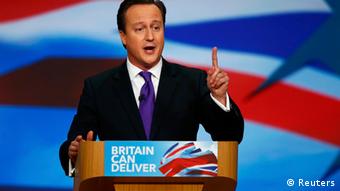 Cameron has talked tough ahead of the summit, threatening to veto

One of the strongest critics of the EU budget is Britain's Prime Minister David Cameron. He threatened to use a veto and insisted that the budget should be cut down.

"I think it would be good to have a deal, it's good to settle these issues," he said at the last EU summit four weeks ago. "But it just would not be acceptable to see some huge increase in EU spending at a time when other budgets are being cut. The British public expects a tough approach, a rigorous approach and that's exactly what they'll get and if we can't get a deal there's no point in doing a deal that's a bad deal."

Britain certainly wants to preserve its rebate in contribution to the common budget. Such rebate have been haggled out over the years for countries - among them Germany - that have profited less from EU money. In Britain's case, the rebate is because it receives little from the agriculture subsidies. Germany gets a rebate because it in turn has to finance much of Britain's reduction. Many MEPs think this confusing system is no longer a good idea.

Böge and Haug said they want to push for future budgets to be not financed by member state contributions but rather by other income sources like a higher EU VAT or a separate EU tax - plans that the member states so far have rejected.

In addition to Britain, Spain and France that have also threatened - for different reasons - to veto the new budget. The negotiations could still take a long time, Böge said.

"If there's no solution, that this won't be European crisis," he explained. Should there be no agreement on a new budget, the Lisbon treaty lays out that the old one would simply continue for the time being.

Germany's 2013 federal budget, debated in parliament on Tuesday, is going to comply with the EU fiscal treaty - leaving the government proud, the opposition jealous, and one minister angry. (20.11.2012)

Did David Cameron's "tough talking," or Angela Merkel's "charm" win the day in London? Has the gap between Britain and the EU been bridged, or further widened, after their bilateral meeting? (08.11.2012)

The EU budget: who pays what?

Negotiations over the EU budget for the years 2014-2020 are starting soon, with the UK kicking up the biggest fuss. Contributions, rebates and subsidies are all coming under fire. So who pays what, and who benefits most? (06.11.2012)