Facebook-owned WhatsApp said they would delay the rollout of a change to its data sharing practice and work to "clear up misinformation" around its privacy policy. 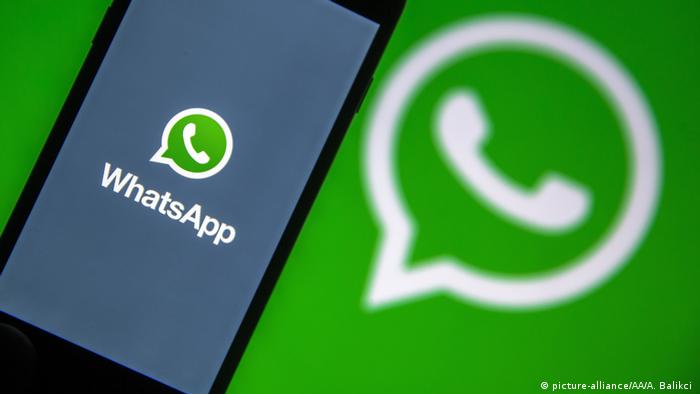 WhatsApp has not said it would alter the much-criticized policy, only delay its implementation

The WhatsApp messaging service announced on Friday that it would delay changes to new business features after people around the world criticized the new policy.

The Facebook-owned company said it is "going to do a lot more to clear up misinformation around how privacy and security works on WhatsApp."

Users looking for other messaging options

Following WhatsApp's initial announcement many users have signed up for other messaging services, including privacy-minded Signal and Telegram. Signal said that a massive influx of users had led to technical difficulties in delivering some messages on Friday.

WhatsApp also canceled its February 8 deadline for accepting the tweak to its terms of service, involving sharing data with Facebook servers.

"We're now moving back the date on which people will be asked to review and accept the terms," the company said in a blog post.

The delay could pose a hurdle to WhatsApp's plan to generate revenue by making it easier to engage in commercial exchanges on the messaging app. Facebook bought WhatsApp for $19 billion in 2014 but the messaging service has been slow to make money. 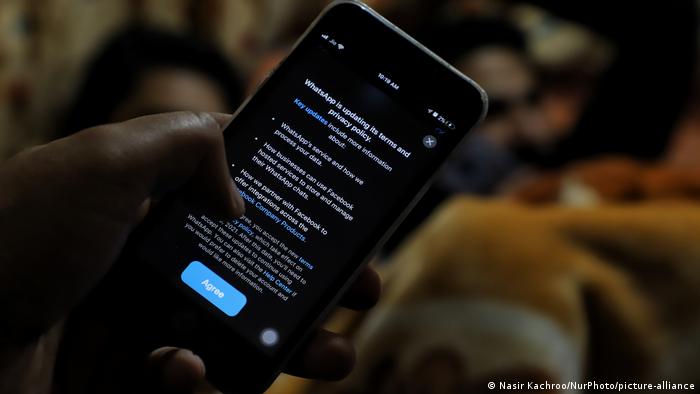 The change todata termshas continued to spark backlash around the world.

India is the app's biggest market where it has 400 million users. Many users have began installing rival apps like Signal and Telegram. WhatsApp has launched a costly advertising campaign to calm customers.

Italy's data protection authority issued a statement: "The authority believes it was not possible for users to understand what kind of changes were being introduced, nor how data would be treated after February 8."

The Italian data authority said it would look carefully into Whatsapp's policy disclaimer to assess its compliance with privacy data rules. It said it was ready to urgently intervene.

The change has also met with a challenge in Turkey. The country's Competition Board this week began investigating the messaging service and its parent.