What's the difference between a camel and a dromedary?

Among the mysteries Rudyard Kipling explores in his Just So stories, is how the camel got its hump. Or should that be humps? 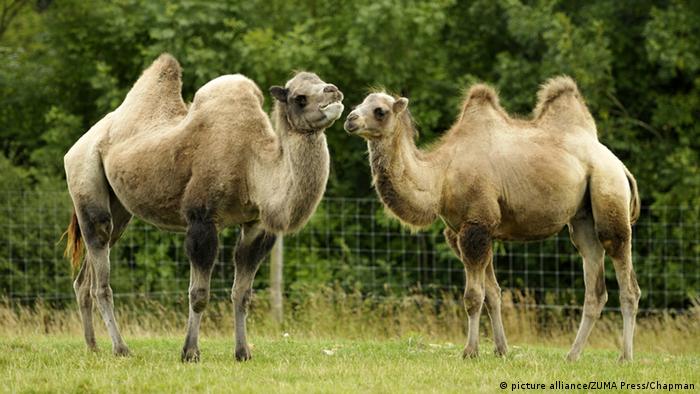 If it doesn't have two humps, it's not, strictly speaking, a camel...

"He ate sticks and thorns and tamarisks and milkweed and prickles, most 'scruciating idle; and when anybody spoke to him he said 'Humph!' Just 'Humph!' and no more," Kipling wrote.

So 'scruciating idle indeed that the Djinn of all deserts decided to teach it a lesson by creating a hump it would have cart around on its back. And there it has remained ever since, although according to Kipling "the camel has never yet learned how to behave."

But if the one-humped camel, the more accurate name for which is a dromedary, was saddled with a hump for bad behavior, what must the Bactrian camel, also just known as a camel, have done to earn two? 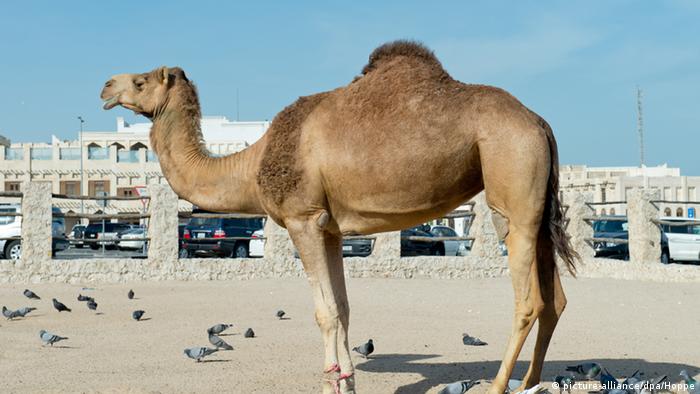 One hump, long legs and, say some, an ill-temper are all traits of the dromedary

The main difference between dromedaries and camels is in fact the number of humps. The former, which live in large numbers in Africa and the Middle East, and more recently in Australia and North America too, is far more common that the latter, which is native to Mongolia's Gobi Desert.

Apart from the obvious difference in the number of protrusions, dromedaries and camels vary in other ways too. The former has short hair, designed to protect it from the heat, whereas the camel grows a thick winter coat to see it through the harsh Central-Asian winter. The dromedary also has longer limbs than the camel.

Bactrian camels have also been described as less aggressive than dromedaries. Perhaps their two humps did teach them how to behave.

"The Camel's hump is an ugly lump
Which well you may see at the Zoo;
But uglier yet is the hump we get
From having too little to do."