What is the Palestinian Islamic Jihad? 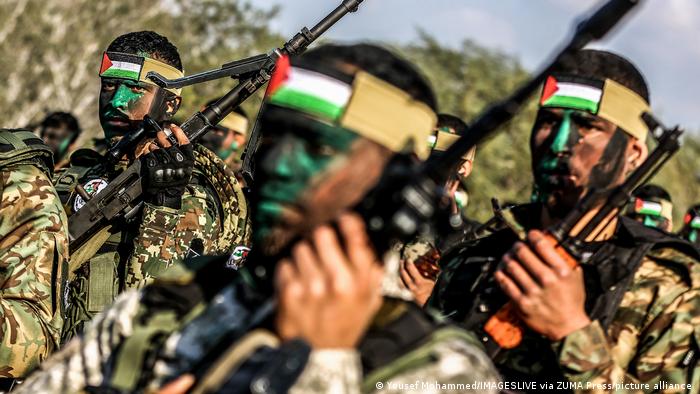 An Egypt-brokered truce between Israel and a Palestinian militant group seems to have stopped the worst violence seen in over a year in the Gaza Strip for the time being.

The conflict broke out last Friday when Israel launched airstrikes to foil what it said was a forthcoming attack planned by Palestinian Islamic Jihad (PIJ) in Gaza. In three days of violence, Israeli airstrikes killed dozens of Palestinians, including children as well as top militant commanders, while PIJ fired hundreds of rockets into Israel, disturbing the daily life in the southern city of Ashkelon.

Both PIJ and Hamas have been designated as terrorist organizations by the US, Israel, and the EU.

But in the past, Palestinian Islamic Jihad has often been overshadowed by the larger Hamas movement, which has held sway in Gaza since it won the elections in 2007. However, the small militant faction emerged at the center of the latest flare-up in Gaza, as Hamas, which is grappling with a series of administrative problems as the governing body of Gaza, refrained to join in the fighting. 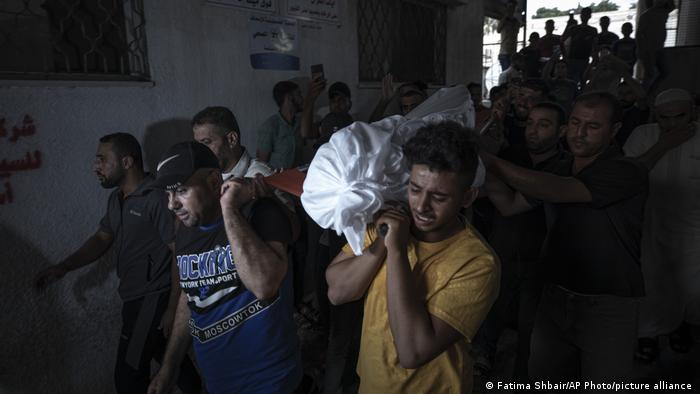 Dozens of Palestinian civilians were killed in the airstrikes

What is the Palestinian Islamic Jihad?

Founded in the early 1980s by a group of young Palestinian university graduates in Egypt, the main objectives of Palestinian Islamic Jihad are the annihilation of Israel as a state and the establishment of a sovereign Palestinian Islamic state. It maintains an influence in the Israeli-occupied West Bank and is the second most important militant group in Gaza after Hamas. The two sometimes work together and carry out joint operations against their mutual enemy, but their relations are tense at times.

Palestinian Islamic Jihad puts its primary focus on military confrontation. It is sharply critical of the Palestinian authorities who make concessions to Israel and denounces any political engagement with Israel. It refuses to get involved in formal politics or to participate in elections, with the exception of student organizations and university voting.

Despite its smaller size, PIJ’s influence has grown since 2014 when Hamas became weaker and more isolated, suffering a 10-day-long bloody war with Israel and an intensified crackdown on its members in Egypt.

Israeli officials see PIJ as one of the most dangerous and radical Palestinian armed groups, accusing it of having vast quantities of small, low-cost weapons scattered across West Bank and Gaza, in addition to military bases and arsenals in Syria.

A Sunni Islamist group, PIJ has ties with the Muslim Brotherhood movement in Egypt and, according to some sources, the Egyptian intelligence service.

But more significant is the group's friendship with Iran, which provides it with funding and weapons. Iranian forces are said to have trained its military wing, the Al-Quds Brigades, to manufacture weapons locally.

While Israel was launching airstrikes against Palestinian Islamic Jihad in Gaza on Friday, the leader of the militant group was in Tehran meeting with Iranian President Ebrahim Raisi.

However — like Hamas — the PIJ has at times also found itself at odds with its Iranian patrons over other regional issues such as the war in Yemen. The leaders of the PIJ have not condemned Saudi-led airstrikes on the country.

PIJ's response to the killing of its leaders

During the recent flare-up, the Palestinian Islamic Jihad lost some of their key members.

Among the high-ranking al-Quds commanders killed in the strikes was Taiseer al-Jabari, who according to Israeli media, oversaw firing rockets and launching anti-tank missiles at the borders of the Gaza Strip.  His killing came after Israeli forces arrested Bassam al-Saadi again earlier this week, a well-known al-Quds member who has spent years in Israeli prisons for his role in planning and launching military operations. 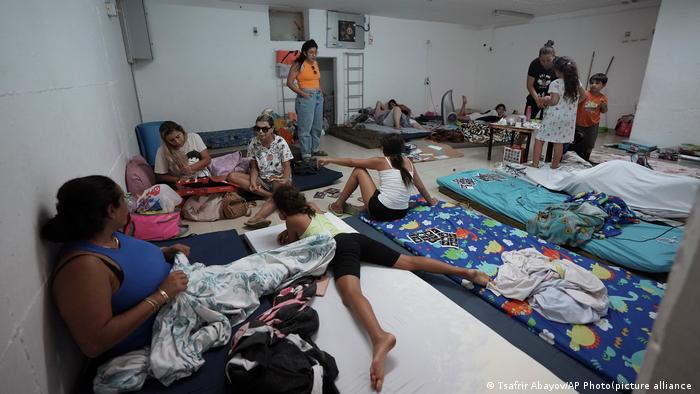 It was his arrest that set off the conflict, with Israeli armed forces saying that they had launched airstrikes preemptively, to stop the PIJ from acting against them.

Khaled Mansour is another top al-Quds commander, who was killed in the southern region of Gaza. The Israeli army says that he was behind an attack that killed two Israeli soldiers in 2010 and also accused him of being involved in other attacks.

In a statement released on Sunday, PIJ leaders vowed revenge and said they would fire more rockets at Israel.

"Our missile capabilities revealed so far are but a small portion of our actual abilities," said Abu Hamza, the military spokesperson for the Al-Quds Brigades, emphasizing that the movement still had a lot more undisclosed destructive capability.