Movement aims to educate Moroccans about virginity tests | Middle East | News and analysis of events in the Arab world | DW | 24.02.2021

A Moroccan women's rights organization has started a campaign against the practice of virginity tests for new wives. The invasive procedures are used worldwide. 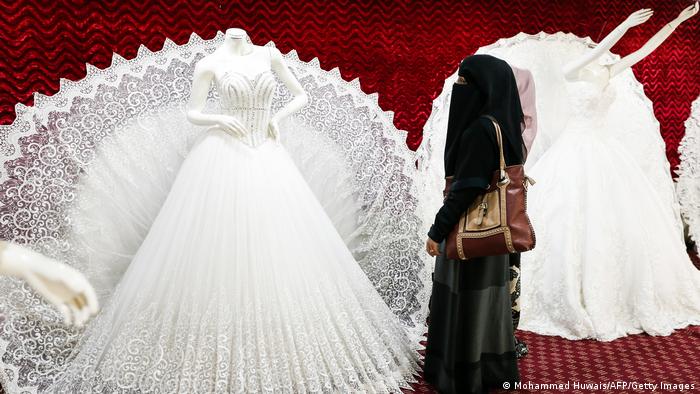 In the Middle East, the concept of virginity and female chastity is related to family honor

In a satirical promotional video for a new product, music plays as a pristine white sheet flutters onto a freshly made bed, gilded with sunlight. A colorful box, decorated with flowers, is opened by assured hands. Inside is another white sheet.

"Introducing Traditional Virginity Test," words on the screen inform, before going on to list the product's features: a 250-thread-count cotton, floral embroidery, a good fit and then the kicker: "Bloodstain maintenance guaranteed" — a reference to the idea that a woman will bleed the first time she has sex.

The product is a sheet, and the video was made for Morocco's Alternative Movement for the Defense of Individual Freedoms (MALI). The movement launched the campaign in February to debunk the idea that it is possible to determine whether a woman is a virgin.

"Blood in the wedding night is not only about blood," said Ibtissame Betty Lachgar, a Moroccan women's rights activist and the founder of MALI. "The bedsheet and the blood is symbolic. It's about 'women's virginity' as an imaginary concept, a patriarchal myth."

'No scientific merit' to virginity tests

In Morocco and other places where female chastity is frequently prized and policed, many women must prove that they are virgins or be subjected to humiliation — in Saudi Arabia, for example, a man made the news after he forced his wife to go to hospital on their first night together, along with his family, to check if she was a virgin — and even violence.

No numbers are available as to how many "virginity tests" are conducted or requested worldwide. But the problem is enough of a global threat to women's health that, in a 2018 statement, the World Health Organization announced that "the examination has no scientific merit or clinical indication. ... There is no known examination that can prove a history of vaginal intercourse."

Blood on the bedsheets is just one form of the virginity test that MALI is organizing against. Another way of verifying chastity is for women to go to doctors before the wedding night to obtain a certificate of virginity.

To get such a certificate, women may undergo another kind of virginity test, which often involves the insertion of fingers into the vagina. Research has shown that many women don't bleed or even experience pain the first time that they have sex and that hymens — a fold of tissue around the vaginal orifice — cannot be "broken."

"The so-called virginity test can be very painful and uncomfortable," Ranit Mishori, a professor of family medicine at Georgetown University in Washington and senior medical adviser to Physicians for Human Rights, told DW. "It commonly involves a clinician inserting two fingers into the patient's vagina. If done without consent, it can constitute sexual assault."

Some countries — including France, Afghanistan, Egypt and India — have instituted rules and even laws against virginity testing. However, before the government fell in 2011, Egyptian authorities forced women arrested at protests to undergo tests.

"Such exams are violations of human rights," Mishori said DW.

In a video made for the MALI campaign, Moroccan women talk about the anguish of having to "prove" that they were virgins. 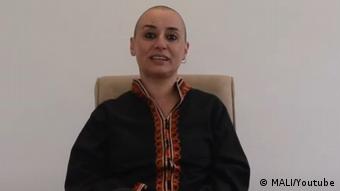 "One of the many preparations I had to take care of before my wedding day was visiting a clinic to get tested by a medical practitioner," says a 27-year-old called Amira, whose face is hidden from the camera. "It wasn't over yet because the real test was waiting for me on the bedsheet, on my wedding night."

Even if they never had sex, brides-to-be may seek out various solutions that guarantee they pass the test on their wedding night. This includes fake blood pellets, surgery known as hymenoplasty, "tightening" gels and pelvic floor exercises.

Lachgar and MALI would like to ban these products — and the ideas they pander to. However, there is an argument that such products are a tool of harm reduction for as long as the concept of purity continues.

For example, the director of a German company that produces VirginiaCare products such as hymen blood capsules and fake virginity certificates has often told media that the enterprise is performing a service. 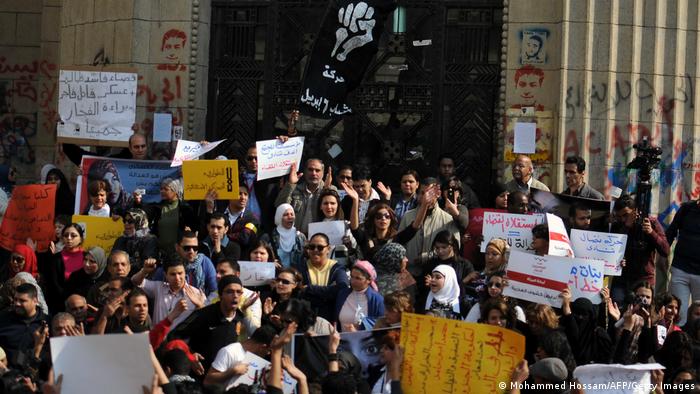 In a statement the company agreed that, in the long term, sex education is key but that changing entrenched attitudes on virginity may take too long for some customers. For them, the blood capsules are an "emergency product" to help keep women out of danger.

In a paper published in BMJ Global Health in 2020, physicians argued a similar point. "While acknowledging that the practice of 'virginity' testing is a human rights violation and must end, it is important to consider the social, psychological and even potential physical harm that could result by not supplying a certificate," they wrote.

They advised clinicians who were asked for such a thing to carefully consider what the "least harmful solution" might be, even if a doctor is well aware that there's no such thing as a virginity test. 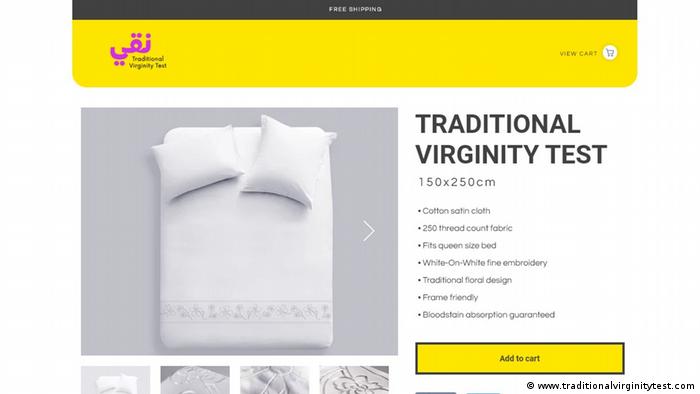 Lachgar finds the case for harm reduction inadequate. "These people are accomplices," she said. "They are on the side of the perpetrators. They are not protecting women: They are participating in a culture that teaches boys and men that girls and women are objects, and either whores or mothers."

Mishori offered a similar take. "This practice only serves to reinforce gender inequality and contributes to the continued promotion of deeply entrenched patriarchal views of female sexuality, anatomy and autonomy," she said.

Educating communities that there is no such thing as a virginity test may be the most important measure. Governments everywhere "have a duty to women and to health care workers to promote science-based guidance and to debunk harmful myths about the hymen and its nonexistent role in virginity testing," Mishori said.

Rights activists in Pakistan have hailed a Lahore court's decision to outlaw intrusive rape tests in sexual assault cases. They demand that other anti-women laws also be scrapped.

HRW has condemned Indonesia's use of "virginity tests" for female recruits and fiancées of military officers. HRW's Andreas Harsono says some in the armed forces claim a virgin is mentally healthier than a non-virgin.

Invasively checking vaginal tightness and whether hymens are intact is common in rural Morocco. But women are increasingly publicly opposing this practice. They say the examination constitutes rape.