Welcome to this week′s edition of Eco Africa | Environment| All topics from climate change to conservation | DW | 16.04.2021

On this week's edition of Eco Africa, we check out the vital role soil plays, Rwanda’s threatened bat species and a zero-waste restaurant. 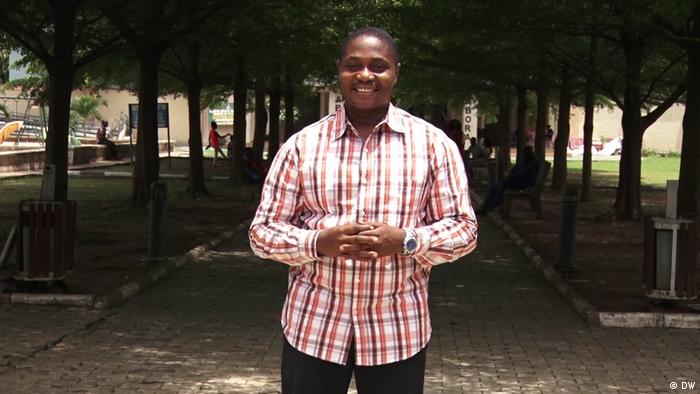 On this week's edition of Eco Africa, we bring you a host of smart innovations for a greener planet!

First we take a closer look at the vital role soil plays – it’s crucial for the world’s growing food needs but 33 percent of earth globally is in a very poor condition. That’s causing problems, from food shortages to erosion – a major issue in sub-Saharan Africa.

Next we’re off to South Africa, where the spekboom plant – excellent at sucking CO2 out of the atmosphere – has been badly degraded. But now an initiative is using innovative planting methods to bring back the plant and restore soil and biodiversity.

Then we visit Russia, where waste management is becoming a growing problem in many communities.

Germany’s capital Berlin is our next stop, where a vegan restaurant has made the concept of zero-waste its ethos.

Over in Kenya, pollution is a big problem in Lake Victoria. But a German-Dutch startup is encouraging fishermen to switch from gas-powered engines to less-polluting electric boats, to help boost fish stocks and food security.

We end our show in Rwanda, where a bat species is being threatened by a loss of habitat. But now a conservation organization is getting local communities onboard by raising awareness over the vital role bats play in the ecosystem.