The reigning DTM German Touring Car champion, Pascal Wehrlein, has signed on with the Formula One team Manor Racing. This will make him the fourth German driver in the current Grand Prix circuit. 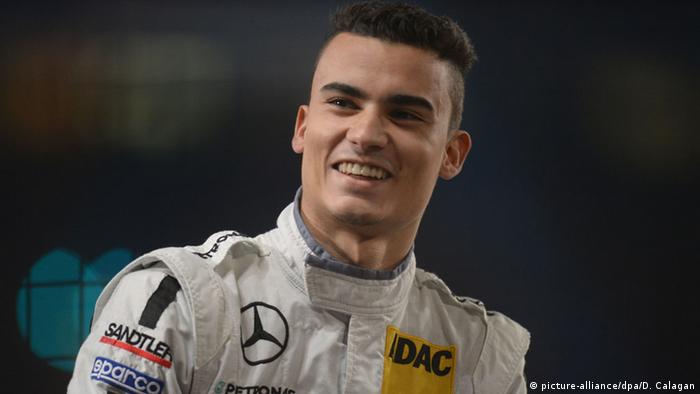 Manor Racing announced the signing of the 21-year-old Wehrlein on a one-year contract in a statement posted on their Facebook page on Wednesday, saying that Wehrlein would "pilot the all-new Manor Racing MRT05 race car when it hits the track for testing in Barcelona on 22 February."

"Pascal is a sharp driver with a very promising future; Manor Racing is excited to have him aboard. We're a small team up for a big challenge this season, so we've chosen a driver with the talent and hunger to match our own on-track ambitions," the team's owner, Stephen Fitzpatrick, said.

"Manor Racing is a great place for me to start my Formula One racing career - I'm very pleased to be here. It's a small and totally focused team," Wehrlein said.

The Formula One circuit is not completely new for Wehrlein, who is the reining DTM German Touring Car champion, as he was a test driver for Mercedes last season. He becomes the fourth German F1 driver for the coming season, along with Sebastian Vettel, Nico Rosberg and Niko Hülkenberg.

While Wehrlein has taken one of the driver's seats for the England-based F1 team, the second remains vacant. Neither Alexander Rossi nor Will Stevens, both of whom raced for Manor Marussia, as the team was known last season, have been offered new deals, but the team's management has not ruled out bringing one of them back for 2016.

Fitzpatrick stepped in and bought Manor Marussia last year after it's previous parent company collapsed. Since then, he has renamed the team Manor Racing and embarked on a major rebuilding job.

The team has had little success on the Formula One circuit, having picked up points in just one race, the 2014 Monaco Grand Prix, where the late Jules Bianchi finished ninth.