Weather disasters jump fivefold and will get worse: UN

Extreme weather and climate events have become more frequent, intense and costlier since the 1970s — and that's unlikely to change, a UN agency has said. But thanks to early warning systems, fewer people are dying. 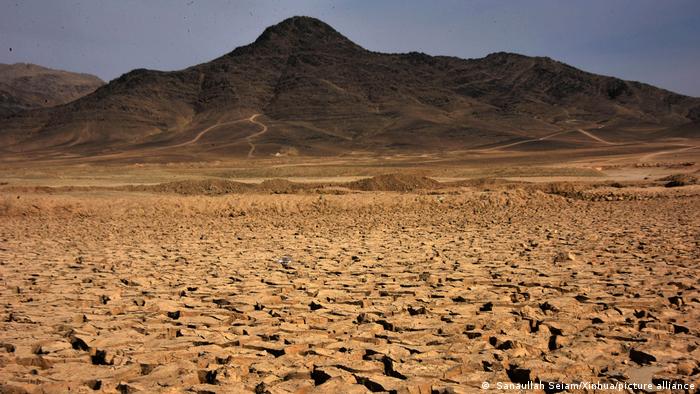 Disasters caused by extreme weather have become much more frequent and costly since the 1970s even as warning systems have reduced numbers of fatalities, according to a report published by the UN's World Meteorological Organization (WMO) on Wednesday.

The report looked at damages and loss of life incurred through extreme climate and weather incidents between 1970 and 2019. Counting some 11,000 events, it noted that such disasters have increased fivefold in the past 50 years, largely due to climate change.

On average, that comes out to one climate- or weather-related disaster per day.

"The number of weather, climate and water extremes are increasing and will become more frequent and severe in many parts of the world as a result of climate change," WMO Secretary-General Petteri Taalas said in a statement.

Throughout the studied period, a total of more than 2 million people died — more than 91% of which in developing countries — while total damages amounted to around $3.64 trillion (€3.08 trillion).

The WMO said droughts had been responsible for the largest loss of life from 1970 to 2019, accounting for some 650,000 deaths. Ethiopia's 1983 drought was named the most deadly disaster event, leading to the deaths of 300,000 people.

However, the annual death toll from extreme weather events has fallen as states are able to better plan for them. The average annual number of deaths in the 1970s was around 50,000, but this had fallen to around 18,000 in the 2010s.

While deaths have decreased, the cost of the disasters has skyrocketed, increasing from around $175 billion in the 1970s to more than $1.3 trillion in the 2010s as powerful storms tore through the United States.

Hurricane Katrina in 2005 was named as the most costly single event in the past 50 years, causing damages to the tune of $163.61 billion. And three of the top 10 costliest disasters all happened in 2017: Hurricanes Harvey, Maria and Irma, incurring costs of nearly $97 billion, $70 billion and $60 billion, respectively.

The WMO stressed the importance of multi-hazard early warning systems — but cautioned that severe gaps remain in Africa, Latin America and the Pacific.

The world is burning

Heat waves are taking their toll; forests are burning all over the world. Here's a global look at some of the most devastating fires.