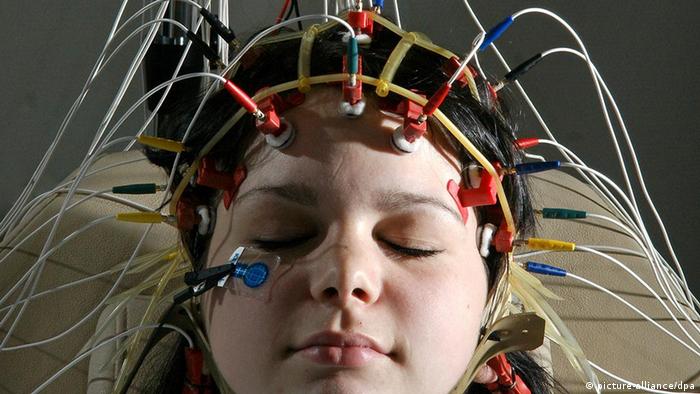 It was only a matter of time until we'd have scientists claiming they can read our minds. Certainly only a matter of time coming from the US, and especially the Zuckerman Institute at New York's Columbia University, which is renowned for research into neuroscience and the mechanics of the human brain.

Scan their most recent headlines and you get the gist:

"Election Day: The brain science of making decision" (…Take a moment to ask yourself: How did my brain make this decision?)

"Unlocking the memories inside our minds" (A fresh approach to studying how [human] brains remember.)

So it should come as no surprise to read today:

The facts as we know them

A group of neuro-engineers at the Zuckerman Institute have been working on a technique called "auditory stimulus reconstruction" for some time. In the jargon of their paper — "Towards reconstructing intelligent speech from the human auditory cortex" — which has just been published in Nature, "reconstructing speech from the human auditory cortex creates the possibility of a speech neuroprosthetic to establish a direct communication with the brain and has been shown to be possible in both overt and covert conditions." 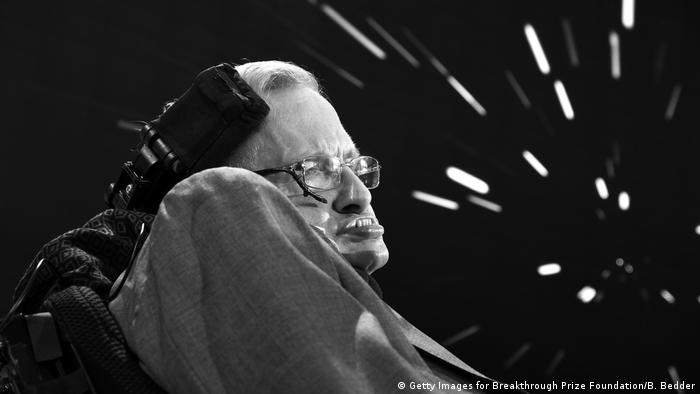 The technology could make communicating easier for stroke survivors, or people with a motor neuron disease like ALS, which British scientist Stephen Hawking had

So basically they have developed a technology that can translate "brain activity" — signals sent from one part of the brain to another — into clear, intelligible speech.

There's a nifty little example of it counting up to 10. The audio quality is not great. But you can recognize the numbers, and all this extracted from a person while they were thinking to themselves, as it were.

The technology uses a speech synthesizer — rather like the one that the late astrophysicist Stephen Hawking communicated through, and an artificial intelligence. What doesn't use an AI these days — even if the acronym "AI" only gets planted in an application to make a project seem more cutting edge? But whatever, right?

Actually, there's no direct mention of artificial intelligence in the paper, and its sibling theory, machine learning, only crops up in the references. But given that we're talking about how the brain works, which involves neural networks, and given that scientists rely on AIs to automate the analysis and processing of data, there will be an AI in there somewhere.

Ostensibly, this technology could help people who, for instance, have suffered a stroke and are having trouble communicating through speech. Or people who, like Stephen Hawking, have a motor neuron disease such as amyotrophic lateral sclerosis (ALS). 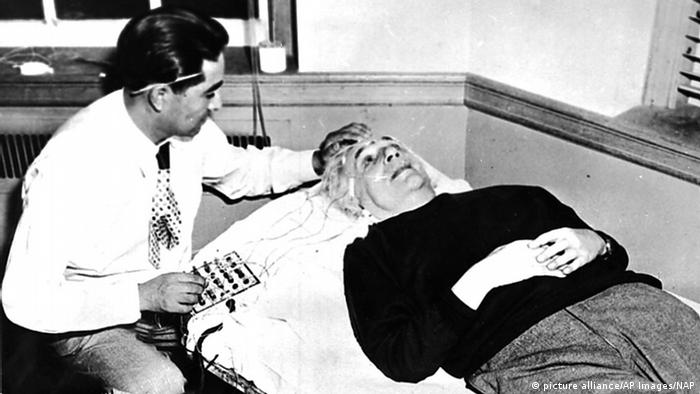 Scientists in the 1950s studied Albert Einstein's brain activity. Who knows what he would've thought about the new technology.

The future of now

The thing that stands out, however, is how the scientists say the technology can be used "in both overt and covert conditions."

No need for fear just yet. The scientists at Columbia used a technique called electrocorticography to read the brain signals in their research — and that would be pretty hard to do without a human subject knowing about it.

Electrocorticography requires that you expose a part of the brain and attach electrodes directly to that exposed surface to be able to record any electrical activity — or, brain signals.

It's not a giant leap from there to imagine a time when this very technique will be possible without your having to exposing your brain in all its rawness.

And who knows today what the technology could or would be used for then, and by whom, under which regulation?

Consider the research that suggests high blood pressure can be used as an indicator of dementia and other cognitive impairment. Consider all the sensors will carry around with us in digital devices, like phones, tablets, watches, fitness trackers and even wireless headphones. 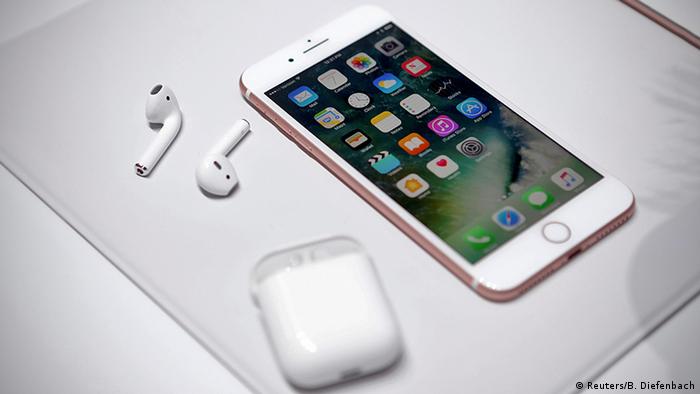 How long will it be before fitness trackers, smart watches or Bluetooth headphones start tracking our cognitive activity?

Certainly, in the long-run.

It's only a matter of time before our watches and in-ear headphones are reading our pulses for signs of electrical brain activity and spitting out reams of fully-formed, "recognizable speech."

When that happens, whether it's covert or overt, don't say we didn't raise it as a potential threat / opportunity here.

There will, at least, be one upside to it all: there will be fewer people walking down the streets, immersed in elaborate and loud phone conversations — replete with all the physical and facial gestures — while their interlocutors response from an entirely different location.

No. Instead the world will fall silent.

The rest of us will be able to hear ourselves think again — and who knows who else will, too.

It's only a matter of time.

Stephen Hawking's voice to be beamed into space during burial service

A recording of Stephen Hawking's voice will be sent towards a black hole as he is laid to rest. His daughter said it was "a message of peace and hope, about unity and the need for us to live together in harmony." (15.06.2018)

Brain training using a specialized computer program can reduce the risk of dementia by almost one third, a newly published study shows. The participants were involved in the training over a ten-year period. (16.11.2017)