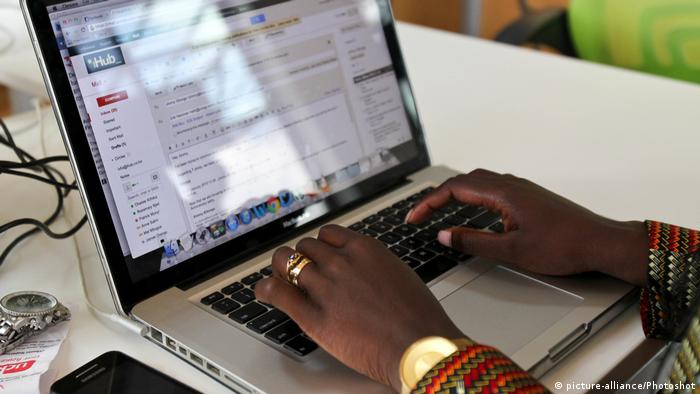 Numbers form the basis of all business transactions. They also impact forecasts. But in many African countries, the possibility of collecting data is limited, according to Morten Jerven, an economics professor at Lund University in Norway. "Generally, in lower income countries, there are fewer resources available to collect statistics and data," he says.  What that means, he suggests, is that we should simply acknowledge that fact and give up the notion of precise forecasts for development policy. Still, in the long term, African countries need reliable statistics.

According to Jerven, the difficulties start with the raw data. Most of Africa's economic activity takes place in agriculture or in medium and small-sized businesses, or in the informal sector. But the numbers don't find their way into official statistics. "Most small businesses, such as farmers and shoe shiners, don't keep records," he says. In areas where there is civil war or political unrest, it is hard to come by reliable data, he adds. "If you have to make guesses in a situation where there is a political incentive to want a number to be high or low, then complications arise." 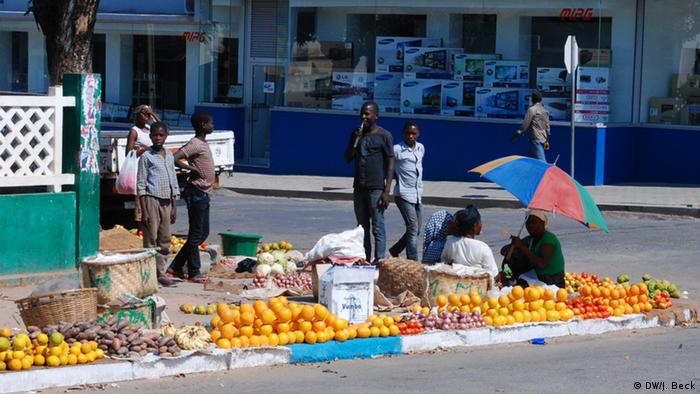 Much of Africa's informal business market can be difficult to track

Sudanese-British billionaire businessman Mo Ibrahim also sees the lack of data as a central challenge for Africa. In a recent report on Africa issued by his eponymous foundation, Ibrahim argues for the establishment of statistical authorities to improve data collection. "Only eight of 54 African countries have official birth registries," he says. "It's a joke." Countries must move data development forward to determine what needs to be done in the country, he says.

Accurate data is also important for development cooperation, says economist Jerven. Donor countries and financial institutions, such as the World Bank, often link funding to specific goals to be achieved. And they need to be measurable. "A lot of donor intervention is dependent and often conditional on meeting certain criteria, and those criteria — whether they are met or not — in turn determine whether the data shows success or failure."

The difficulties that local statisticians face, however, are often disregarded. In fact, the statistics authorities that do exist in African countries rarely have sufficient funding or staffing to meet the global demand for information. 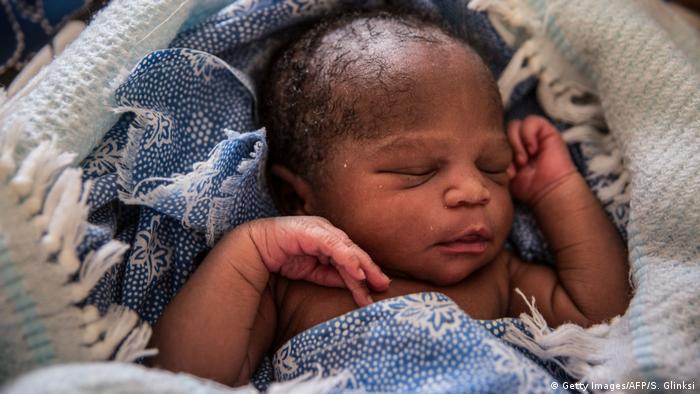 London-based newspaper The Financial Times made the accusation last year that Rwanda had manipulated its poverty statistics, undermining the credibility of the country's rapid economic growth under President Paul Kagame.

Read more: No transparency: Who pays for Africa's election campaigns?

In another example, the United Nations High Commissioner for Refugees (UNHCR) found that Ugandan authorities had deliberately falsified the number of refugees from South Sudan in 2016 to collect more financial assistance. But inadequate data and tinkering with numbers is not exclusively an African problem. Jerven points out that there are also EU countries that have a hard time meeting certain criteria, and then "massage" the figures a bit, citing the debt crisis in Greece as an example. "It's a universal problem."

That sentiment is echoed by Yannick Lefang, founder of a data company called Kasi Insight, based in Nairobi. "It is not an African problem," he says. "It is global problem to various degrees. It is more critical for a continent like Africa because it is an emerging continent." In an interview with DW, Lefang underlined that what is necessary are varying data sources in order to ensure robust measurements, because data helps ensure better political decisions, and is key in fighting the battle against corruption and toward raising accountability. "When we produce unreliable statistics, we are only harming ourselves," he said.

According to Lefang, policymakers need to be aware of this — and need to invest more heavily in strengthening infrastructure, getting rural areas online and improving data collection capabilities. Lefang emphasized that data is crucial for economic success and transparency because even if the picture they paint is not a rosy one, they provide guidance on what needs to be done." 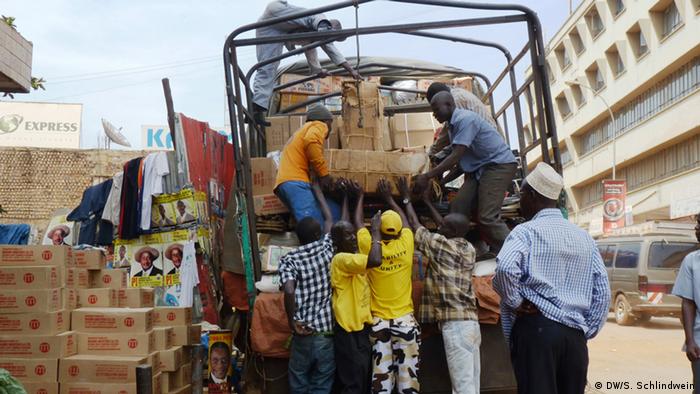 Keeping an eye on price developments

Lefang and his team have been publishing a consumer price index regularly over the past three years to measure inflation. The reports are based on surveys of 5,000 consumers in seven African countries: Ghana, South Africa, Nigeria, Cameroon, Cote d'Ivoire, Kenya and Tanzania. "The index has established itself on economic platforms such as Bloomberg and Reuters," says Lefang proudly. He's convinced that "if a small company like ours can do it, then so can a government."

Read more: Aid money alone will not be enough to stop the causes of migration

African countries often see data as an unwanted means of criticism, says Lefang. But it's an essential tool for efficiency. "You can't really manage what you can't measure."