A US court has published new documents on a proposed settlement for US owners of Volkswagen's 3-liter diesel cars, showing that the fixes and buybacks could cost the German carmaker more than it expected. 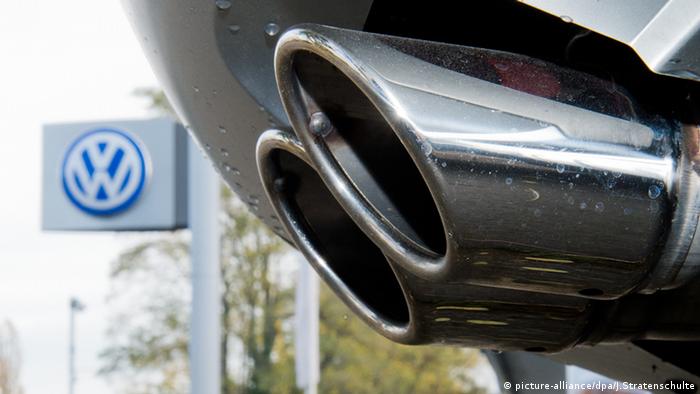 The proposed settlement was filed in the Northern District of California late on Tuesday and is part of the multidistrict litigation currently overseen by Judge Charles R. Breyer. The documents show Volkswagen (VW) has agreed to pay up to $1.2 billion (1.16 billion euros) to fix, buy back or compensate owners of about 80,000 polluting 3.0 liter diesel vehicles.

In addition, The German carmaker agreed to pay about $4.04 billion if the repairs do not become available by November 10, 2017.

In December, VW already agreed in principle to buy back at retail value some 20,000 of the oldest crossovers in the 3-liter group - i.e. diesel versions of the 2009 to 2012 VW Touareg and 2009 to 2012 Audi Q7- which cannot be feasibly retrofitted into compliance.

The settlement also shows that car owners who opt for fixes will get compensation of between $7,000 and $16,000, and that the automaker will pay another $500 if the fix impacts a vehicle's performance.

"We are another step closer to achieving our goal: providing consumers fair value for their vehicles, while repairing or removing illegally polluting vehicles from the road," said Elizabeth Cabraser, chair of the 21-member Plaintiffs' Steering Committee, which negotiated the settlement on behalf of class members.

She also said that the agreement built on the successes of the 2.0-liter settlement which was struck between VW and US car owners last year.

In 2015, the world's largest carmaker by sales already agreed to spend up to $10 billion compensating the owners of its 2-liter diesel cars in the United States. The settlement also includes $2.7 billion US for unspecified environmental mitigation and $2 billion US to promote zero-emissions vehicles.

The settlements emerged out of lawsuits from car owners and the US Department of Justice after Volkswagen admitted in 2015 that it had fitted about 11 million diesel cars worldwide with software to fool emissions tests.

The software recognized when the cars were being tested on a treadmill and turned on pollution controls. The controls were turned off when the cars returned to the road. The EPA alleged the scheme let the cars spew up to 40 times the allowable limit of nitrogen oxide, which can cause respiratory problems in humans.

In a separate deal with VW dealerships in the US, the company agreed to pay $1.2 billion in compensation and is still facing potentially billions more in fines and penalties and possible criminal charges.

Also on Tuesday, the US court announced a separate settlement with Robert Bosch, saying the German auto parts supplier  - who is alleged to have provided the cheating software - would pay $327.5 million for its role in the scandal.

A federal judge in San Francisco will hold a hearing to approve the settlements on Feb. 14.