A court has ruled that the German carmaker can't be forced to pay Dieselgate environmental damages at the state as well as federal level. The US state of Wyoming sought to fine VW hundreds of millions of dollars. 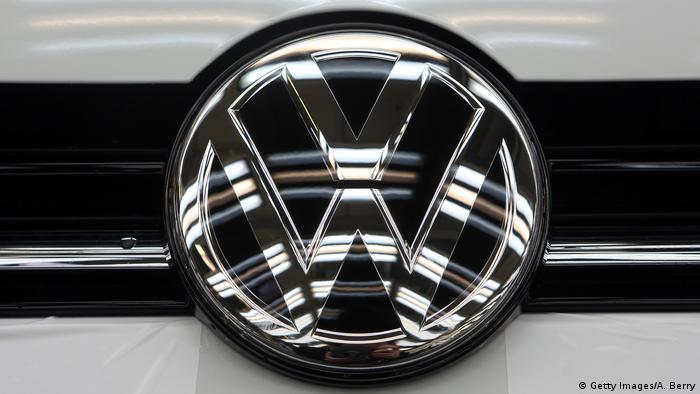 A US federal judge on Thursday dismissed a legal bid by the state of Wyoming to levy a daily environmental fine on Volkswagen for as long as cars with illegal emissions cheating software remain on its streets.

The state wanted to force the automaker to pay $37,500 (31,495 euros) per car per day, according to papers filed with the court in San Francisco.

Federal judge Charles Breyer dismissed the lawsuit, saying the so-called Clean Air Act must be regulated by the US Environmental Protection Agency (EPA) rather than individual states.

VW has already settled a complaint from EPA relating to the Dieselgate scandal and has racked up 22.6 billion euros ($26.9 billion) in legal costs in North America. A portion of that figure has been set aside to compensate individual US states, as the excess emissions raised their air pollution levels. The company also offered to retrofit more half a million affected cars in the United States. 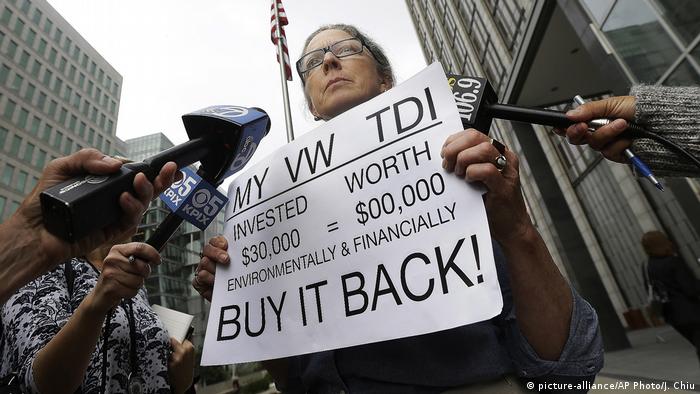 Volkswagen previously settled with Wyoming and most other states over consumer claims for more than $600 million but not over environmental matters.

Had the latest Wyoming lawsuit succeeded, the carmaker could have faced another billion dollars in fines as the emissions-cheating cars were on the roads for several years.

VW said on Thursday it was satisfied with the judge's verdict.

"Volkswagen now intends to seek dismissal of all nine similar state actions, and anticipates filing dismissal motions against the states of Illinois, Minnesota and Ohio today," the company said.

Volkswagen admitted in September 2015 it had installed software to cheat diesel emissions tests. Many of its cars emitted much higher levels of pollution during normal driving conditions than during emissions tests.

Separately on Thursday, the carmaker recalled more than 280,000 vehicles in the US due to defective fuel pumps. But it admitted that the parts to fix the problem were not immediately available.

German car makers "gambled away" public trust by manipulating emissions values in their diesel cars, Chancellor Angela Merkel said in a Dortmund campaign speech. She added that honesty is part of the economy. (12.08.2017)

German carmaker Volkswagen (VW) has been ordered to pay a $2.8 billion criminal penalty in the United States as it struggles to bring to an end the long-running diesel emissions scandal that has engulfed the company. (21.04.2017)

A Volkswagen (VW) manager, currently jailed in connection with the German automaker's emissions scandal in the United States, has pleaded guilty in a Detroit courtroom, hoping for lesser punishment. (04.08.2017)