Leipzig without its Bach Festival is hardly imaginable, even in times of coronavirus pandemic restrictions. The festival is taking a completely new approach to reaching Bach lovers all over the world. 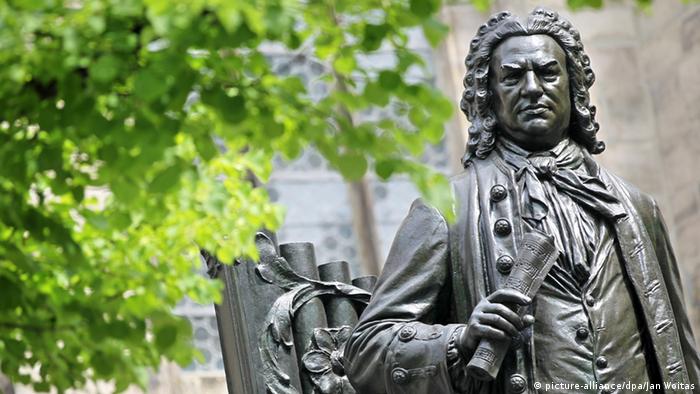 Bach Festival director Michael Maul is not only incredibly knowledgeable about all things Bach, he is also creative. And what's more, he has developed into a real streaming expert.

"For this year, my dream was to unite, with arms stretched out wide, all the people around the world who identify with Bach," he told DW. The fact that he had to cancel this year's Bach Festival, which stood under the motto "Bach: We are Family," because of the coronavirus pandemic was very painful for him — after all, more than 50 Bach choirs from all over the world were set to perform in Leipzig.

Read more: What makes the Bachfest in Leipzig so popular 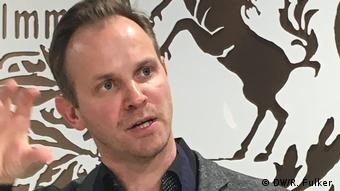 But, as experience gained over the past months has shown, events that cannot currently be held in real life can still work to a certain extent via the internet.

Maul experimented with this over the Easter Weekend back in April, when he invited the international community of Bach fans to sing along with the St. John Passion in a live stream.

The success was overwhelming: 500,000 users from 79 countries followed the stream with the Ensemble Esslingen. Afterwards, the Bach Archive held by the organizers of the Bach Festival received more than 300 video recordings from Bach fans singing along from all over the world. 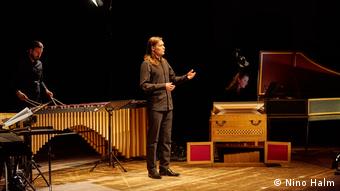 Maul was very pleased by the experience: "Now, we continue with a virtual Bach marathon." During the period in which the Bach Festival would have taken place, there will be more than 24 hours of music from Leipzig's famous Thomas Church and Nikolai Church on two weekends, June 13 and 14 as well as on June 20 and 21.

An extended version of the St. John Passion is yet again the highlight on Sunday, June 14. Germany's Mitteldeutscher Rundfunk broadcaster has added the 300 videos of fellow singers from all over the world to the already existing video.

The other Bach Marathon concerts and workshops are also interactive. "Every day begins with a warm-up with well-known Leipzig vocal ensembles and with a Leipzig organist," Maul says. The sheet music can be downloaded from the Bach Archive pages.

Other highlights include the opening concert with conductor Gotthold Schwarz and the famous St. Thomas choir and Ulrich Böhme on the organ, as well as Bach's Mass in B Minor with small instrumentation. Two services with musical accompaniment and motets performed on Saturday will even take place with a live audience. Those are the exceptions for which hygiene concepts are in place, says Maul — the other events are all streamed.

The Bach Marathon is primarily aimed at supporting the city's freelance Bach interpreters and at presenting Leipzig as a city of music in all its diversity. "These are ensembles that would also have sung with choirs from all over the world if we had had them here," Maul says. It is precisely these musicians who have lost their incomes during the coronavirus crisis. Maul raised €70,000 ($79,000 ) in donations and with the help of sponsors to compensate the artists at the Bach Marathon for the cancelled Bach Festival.

All in all, 160 musicians from Leipzig as well as from the states of Thuringia and Saxony-Anhalt are taking part; so are renowned artists and Bach specialists including Bach Archive President Ton Koopman and bass-baritone Klaus Mertens. Members of the Bach Research team will give short introductory workshops on the various concerts and answer users' questions on Facebook and YouTube during the stream. 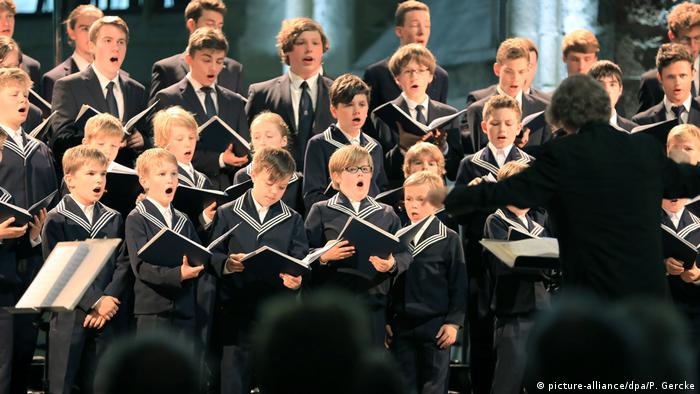 The renowned St. Thomas choir, shown here in 2017, will open the marathon

The Bach Marathon will be "on air" on each of the four days on the Bach Archive Facebook channel from 4 pm to 10 pm CEST. The kick-off event on June 13 starts at 14:30 CEST. Just like the Bach Festival proper, the marathon opens with the St. Thomas Boys Choir and ends with Bach's B Minor Mass. To that end, the enormous choral and orchestral work had to be painstakingly reworked.

"The B minor Mass is really huge, and a normal performance would not have passed with the authorities under the current coronavirus pandemic regulations," Maul says. The director of the Gewandhaus Choir, Gregor Meyer, was prepared to write a suitable arrangement for a B minor Mass with only 17 musicians, including five singers and only one trumpet, in no time at all.

"Nick Pfefferkorn, head of the Breitkopf & Härtel publishing house, edited the version really quickly," Maul says. The pared-down version is a challenge in particular for singers, a challenge the Elbgut ensemble faces on June 21.

Maul has again asked Bach choirs around the world to sing along. "And whoever feels called to do so, please play this B minor Mass at home," he urges, adding that this could turn the most slimmed-down performance that probably ever took place into the largest. 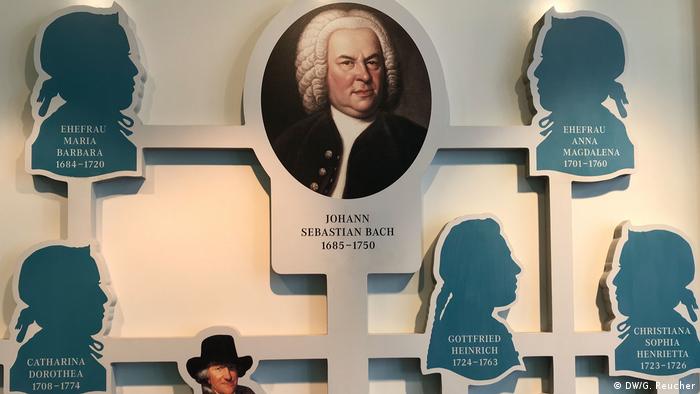 The Bach family is enlarged by digital events

The canceled 2020 Bach Festival will be made up for in 2022. Meanwhile, preparations are underway for next year's Bach Festival. Maul hopes all seats in the churches will be filled. Ticket revenues, especially from abroad, make up half of his budget. Since general advance sales only start in November, the artistic director hopes that the coronavirus pandemic regulations will have been relaxed even more by then.

Unintentionally but appropriately, the motto for the Bach Festival 2021 is "Redemption." "This had nothing to do with the coronavirus situation," says Maul. The organizers have plans for a new large cantata series about Jesus's life. The entire 2021 program revolves around the idea of the Redeemer. "I smiled in the spring when I realized that 'redemption' in the face of a cancelled Bach festival will now have a completely different meaning, namely our redemption from the coronavirus crisis."

Bach is a booming business, as the Bachfest Leipzig has discovered, with more events seeing higher ticket sales. Director Michael Maul is thinking ahead with plans to showcase dozens of choirs from around the world. (25.03.2019)