An investigative author’s claim that the Vatican is close to "bankruptcy" has been denied by two leading Vatican bishops. One, Archbishop Nunzio Galantino said there was "only a need for a spending review." 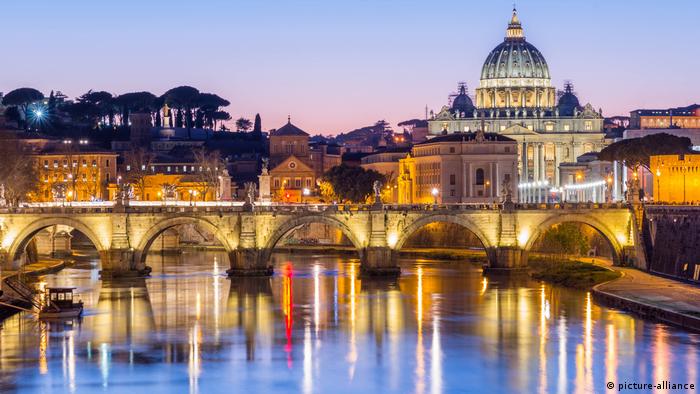 Galantino, head of the Vatican's de-facto central bank, told Avvenire newspaper that a current deficit stemmed from one-off expenses to avert the closure of a Vatican hospital and the potential loss of employees' jobs.

He also denied the existence of "ghost" accounts, warning in Avvenire, issued by the Italian bishops' conference, against "fictionalized” depictions akin to the thriller "Da Vinci Code."

"There's no bankruptcy or default here. There's only a need for a spending review," insisted Galantino, who heads the Vatican's bank-like entity APSA (Administration of the Patrimony of the Apostolic See).

"In fact, the ordinary management of the APSA in 2018 closed with a profit of over €22 million," said Galatino,quoted by the Vatican News. 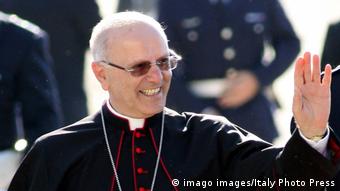 Speculating that the Vatican administrative body, the Curia, was against the pope, he added, was "a worn-out journalistic cliché."

He confirmed that in Rome alone as well as nearby the Vatican owned 2,400 apartments and 600 commercial spaces, 60% of which are being let at reduced rates to its employees.

Risk of deficit 'leading to default'

In his new book "Giudizio Universale" ("Last Judgement") published Monday, investigative author Gianluigi Nuzzi claims that the APSA ran a deficit for the first time in its history in 2018.

The book cited an internal report: "The deficit afflicting the Holy See has reached worrying levels, at risk of leading to default."

Nuzzi's book, his fifth based on leaked Vatican documents, adds to speculation about the state of Francis' promised reforms and Vatican finances.

Since 2015, the Vatican has not published a budget and has been without an official equivalent to an "economy minister" for more than two years, the Associated Press noted on Tuesday. The Vatican stood down its treasurer, Australian Cardinal George Pell in February.

At the weekend, the magazine L'Espresso cited a search warrant used by Vatican police early in October to raid two Holy See offices — the Secretariat of State and the Vatican's financial intelligence unit.

Citing that warrant, L'Epresso reported that the secretariat of state was managing "off-balance sheet assets" of some €650 million ($723 million).

These were "derived mostly from donations received by the Holy Father for works of charity and supporting the Roman Curia," it reported.

Earlier this month, leading German Cardinal Reinhard Marx, since 2014 the coordinator of the Vatican's Secretariat for the Economy, insisted the budgetary shortfall at around €70 million could be resolved.

"That is not a catastrophe," said Marx.

The raids were prompted early October as Vatican police searched for documentation about a 150-million-euro London real estate investment.

In 2012, according to L'Espresso, the Vatican's then-chief of staff and one-time ambassador to Angola, Cardinal Angelo Beccui, had invested funds in London to convert a Harrod's warehouse into luxury apartments. 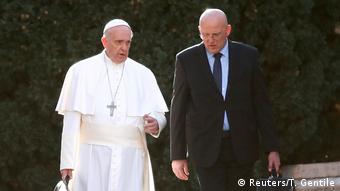 Baccui was replaced in 2018 when questions were raised over Italian financiers and the Vatican then sought to buy them out.

Even Francis' own chief bodyguard, Domenico Giani, resigned recently over the leak of an internal security flyer with details of five subsequently suspended Vatican employees targeted in the real estate probe.

On October 14, the Vatican said Giani, dubbed the pope's "guardian angel," had resigned but bore "no personal responsibility" for the disclosed identities but had quit his post "out of love for the church."

Pope Francis is launching a commission to investigate the Vatican Bank. The financial institution has been plagued with scandals during its 71-year history. Its usefulness has been openly questioned by the new pontiff. (26.06.2013)

The Vatican has begun a probe against two ex-managers accused of diverting funds from a children's hospital to renovate a Rome penthouse. Cardinal Tarcisio Bertone's lawyer says he never asked for the luxury refit. (31.03.2016)