The court gave President Donald Trump a victory by upholding his policy that blocks many transgender people from serving in the military. It lifts lower court rulings that barred the policy from taking effect. 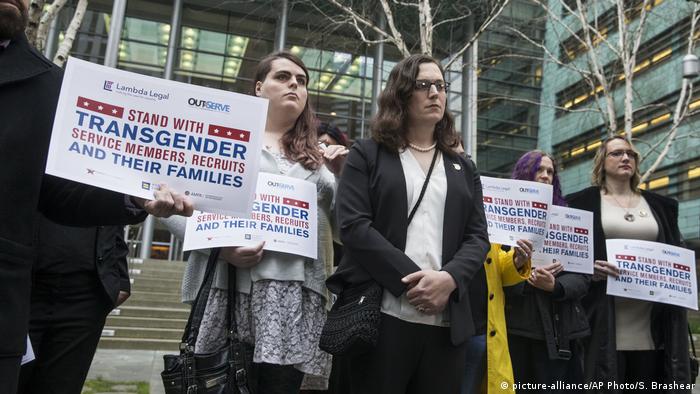 The US Supreme Court handed President Donald Trump a victory on Tuesday on his policy that bars many transgender people from the military. It lifted lower court rulings that, on constitutional grounds, had blocked the policy from going into effect.

The decision, with the court's five conservative justices prevailing over its four liberals, granted the Trump administration's request to put on hold injunctions issued by federal judges against enforcement of the policy while a challenge to its legality continues in lower courts.

The court, however, did not resolve the underlying question of the legality of Trump's plan, which reversed the landmark 2016 policy of his Democratic predecessor Barack Obama to let transgender people serve openly in the armed forces for the first time and receive medical care to transition genders.

The Trump administration has sought for over a year to change the Obama-era rules and had urged the justices to take up cases about its transgender troop policy immediately, but the court declined for now.

Those cases will continue to move through lower courts and could eventually reach the Supreme Court again. The fact that five justices were willing to allow the policy to take effect for now, however, makes it more likely the Trump administration's policy will ultimately be upheld.

Democrats were quick to condemn the Supreme Court ruling and the underlying Trump administration policy it permits.

"Prejudice is not patriotism. Discrimination is not a national security strategy. This ban is nothing more than bigotry codified into law and an insult to all who have worn our nation's uniform," Democratic National Committee chairman Tom Perez said in a statement. 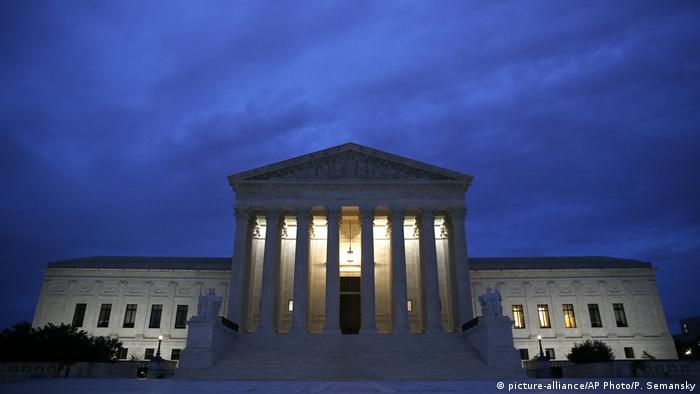 During the Obama-era, the policy was that transgender recruits were to start being accepted by July 1, 2017. The Trump administration postponed that date to January 1, 2018, before deciding to reverse the policy entirely.

However, the ban on transgender people in the military was repeatedly challenged in court, which led to an updated policy that also contained major restrictions.

It barred military service by people who had undergone gender reassignment surgery as well as people who have been diagnosed with gender dysphoria — unless they could demonstrate an absence of the condition for 36 consecutive months.

The updated policy — which the Pentagon insisted Tuesday "is NOT a ban on service by transgender persons," despite having previously acknowledged that it may exclude "many" of them — was also suspended because of its similarity to the original measure.