US Supreme Court: Kim Dotcom's assets can be seized by US government

Kim Dotcom is resisting extradition to face criminal and civil charges in the US for his now-defunct streaming website, Megaupload. He could now lose up to $40 million. 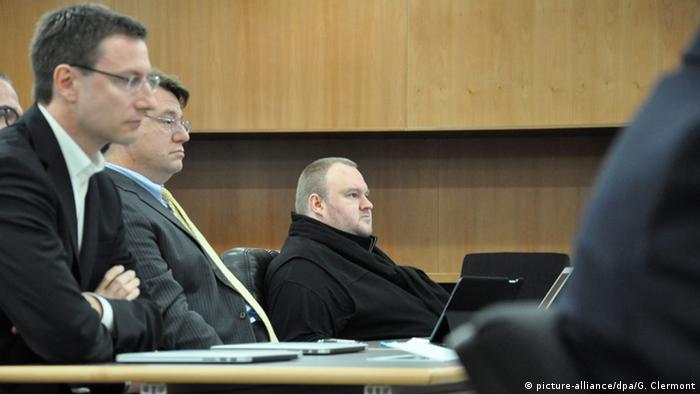 This file photo shows Kim Dotcom in a trial in New Zealand in 2015, he is fighting extradition to the US

The US Supreme Court on Monday upheld a lower court ruling that allows the US government to seize up to $40 million in foreign assets held by German-born internet mogul Kim Dotcom.

The US government has been trying to seize the assets since 2014 as part of a civil proceeding against Dotcom related to the streaming website Megaupload, which he created in 2005 and US authorities shut down in 2012.

The proceeding alleges that Dotcom, who is based in New Zealand, and other Megaupload executives committed copyright infringement and money-laundering by encouraging paying users to upload and share protected films, TV shows, and music. They allegedly earned $175 million in profits from the operation and cost entertainment companies $500 million.

The assets in question include two houses, multiple luxury cars, and bank accounts. 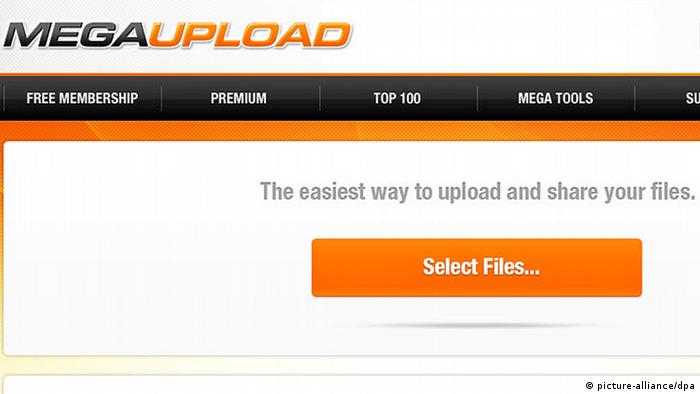 Kim Dotcom created Megaupload in 2005 as a streaming website. The US government alleges he and his colleagues promoted sharing of copyrighted material.

Dotcom and his colleagues had challenged the US government's right to seize their assets in front of lower level US courts. But the 4th US Circuit Court of Appeals decided in August 2016 that the group could not challenge the US government because they were fugitives refusing to face trial.

The US government is also pursuing a separate criminal proceeding against the defendants on the same charges. In total, they face 13 counts including conspiracy to commit racketeering, copyright infringement, money laundering, and wire fraud and could spend decades in prison if found guilty.

Dotcom, born Kim Schmitz, has repeatedly argued that he cannot be held responsible for the illegal actions of Megaupload's millions of users and has resisted attempts to extradite him to face trial in the US.

Dotcom however lost his most recent appeal against extradition when a New Zealand high court ruled in February that some of the criminal charges against Dotcom and three other New Zealand-based Megaupload executives — Finn Batato, Mathias Ortmann and Bram van der Kolk — were enough to warrant their deportation. Dotcom intends to appeal this ruling at the New Zealand Court of Appeal, in an extradition case that began in early 2012.