President Barack Obama has nominated a US Navy admiral to lead the National Security Agency. The agency has been embroiled in controversy in the US and abroad over revelations of it mass surveillance programs. 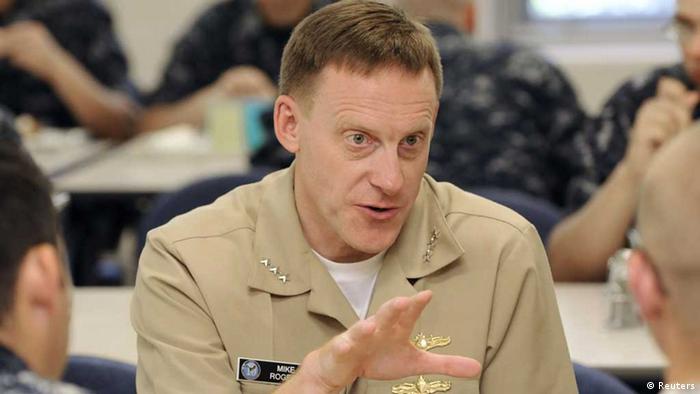 "This is a critical time for the NSA, and Vice Admiral Rogers would bring extraordinary and unique qualifications to this position as the agency continues its vital mission and implements President Obama's reforms," Hagel said in a statement.

Rogers, the former intelligence director for the Joint Chiefs of Staff, will face the massive challenge of revamping the way the agency collects and stores its data.

The agency has been under fire since revelations by former contractor and whistleblower Edward Snowden revealed that the NSA monitors the communications of Americans and allies abroad through mass surveillance programs.

In response to criticism, Obama vowed earlier this month as part of a series of reforms to ban eavesdropping on foreign allied leaders and to begin reining in the collection of vast amounts of Americans' phone data.

If confirmed by the Senate, Rogers would take over as head of both the NSA and the military's Cyber Command. He would replace Army Gen. Keith Alexander who plans to retire in mid-March after nearly nine years at the helm.