At a fundraiser in Florida, Donald Trump praised Chinese President Xi Jinping for consolidating his power. Trump jokingly suggested it would be a great idea in the US, to which his supporters applauded and cheered. 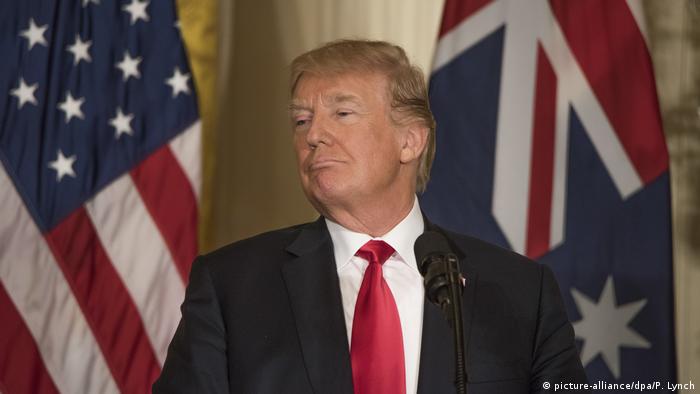 US President Donald Trump during a press conference in February

US President Donald Trump praised his Chinese counterpart Xi Jinping on Saturday after the Communist party announced it was eliminating the two-term limit for the presidency.

"And look, he was able to do that. I think it's great. Maybe we'll have to give that a shot someday," Trump said as supporters cheered and applauded.

In February, the Chinese Communist party announced it was ending the two-term limitfor presidents. On Monday, as China's annual parliament gathering begins, it is expected to ratify the proposal.

By tradition, US presidents served a maximum of two four-year terms until President Franklin Roosevelt was elected a record four times starting in 1932. The US amended its constitution in 1951 to limit presidents to two terms.

Speaking at the fundraiser, Trump praised Xi as "a great gentleman" and added: "He's the most powerful [Chinese] president in a hundred years." Trump said Xi had treated him "tremendously well" during his visit in November. 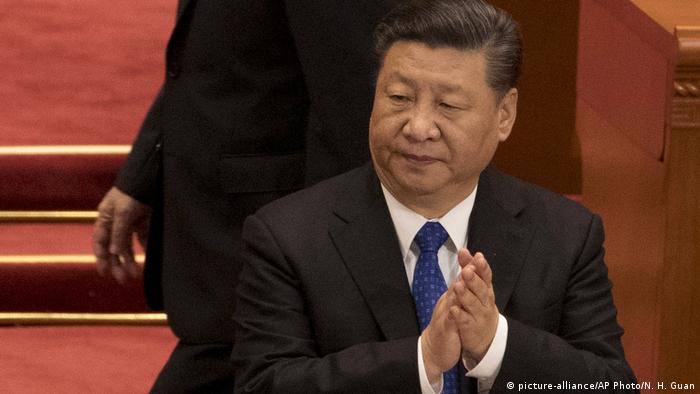 The White House did not immediately respond to a request for comment late Saturday.