A US oversight board has said the NSA's bulk telephone spying program is illegal. The man responsible for revealing it, fugitive whistleblower Edward Snowden, believes he cannot receive a fair trial in the US. 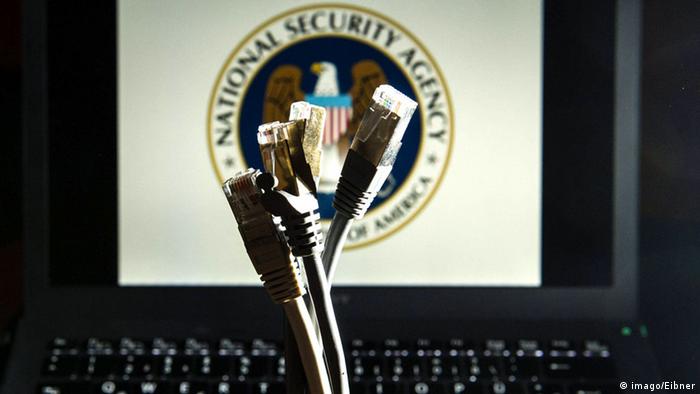 The Privacy and Civil Liberties Oversight Board said in a report on Thursday that the NSA's metadata collection program is illegal and should be shut down. In their 238-page report, the five-member panel also said the program "has shown minimal value in safeguarding the nation from terrorism."

"We have not identified a single instance involving a threat to the United States in which the program made a concrete difference in the outcome of a counterterrorism investigation," it added.

The board's findings come as President Barack Obama is working with Congress to reform his administration's controversial spying practices. The NSA's far-reaching eavesdropping apparatus has been under fire ever since the media revelations based on leaks by former intelligence contractor Edward Snowden.

The report, which is based on public and classified briefings and documents, was part of a wide review of the NSA's phone data collection program commissioned at the request of Congress and the Obama administration.

It recommended the program be ceased and the data be purged because it violates the constitutional guarantees of free speech and unreasonable searches, and it breaks federal privacy law.

"The Section 215 bulk telephone records program lacks a viable legal foundation … implicates constitutional concerns under the First and Fourth Amendments, raises serious threats to privacy and civil liberties as a policy matter, and has shown only limited value," said the report.

"The government has argued … that essentially the entire nation's calling records are 'relevant' to every counterterrorism investigation," it added. "The implication of this reasoning is … everything becomes relevant to its investigations. The word 'relevant' becomes limited only by the government's technological capacity to ingest information and sift through it efficiently."

The report also noted the chilling effect such data collection has on journalism because "sources in a position to offer crucial information about newsworthy topics may remain silent out of fear that their telephone records could be used to trace their contacts."

In an online question and answer session Thursday evening, Snowden said there was "no way Congress could ignore" the board's findings, "as it makes clear there is no reason at all to maintain the program."

Snowden: 'No chance' for fair trial

Snowden, who is currently living in temporary asylum in Russia, currently faces espionage charges in the US. During the live conversation, he outlined his likely grim prospects were he to return to his home country.

"The hundred-year old law under which I've been charged, which was never intended to be used against people working in the public interest, and forbids a public interest defense," he said. "This is especially frustrating, because it means there's no chance to have a fair trial, and no way I can come home and make my case to a jury."

He added that the public should not be concerned with the people at the NSA and other spy agencies who carry out the Obama administration's extensive surveillance programs, but rather the high-level officials who authorize them.

"They're the ones that get us into trouble with the Constitution by letting us go too far," said Snowden.