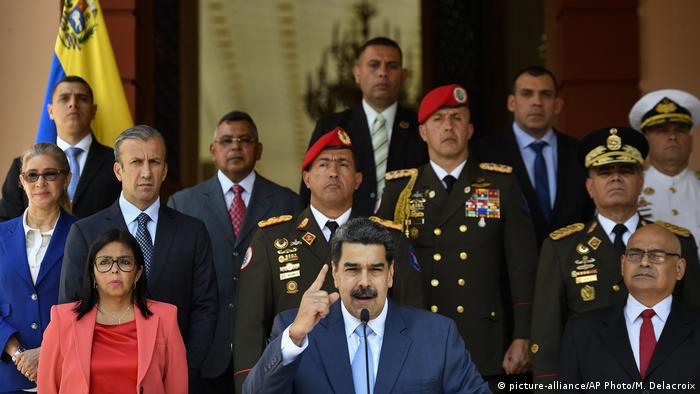 The Trump administration has offered to begin lifting sanctions against Venezuela if the country's President Nicolas Maduro agrees to a power-sharing agreement.

US Secretary of State Mike Pompeo on Tuesday formally announced the administration's power-sharing "Democratic Transition Framework" for Venezuela, which proposes for the first time a "sequenced exit path" from tough US sanctions if Maduro and his allies cooperate.

Under the US proposal, both Maduro and opposition leader Juan Guaido would step aside and neither would be part of the transitional government. At present, some 60 countries recognize Guaido as Venezuela's rightful leader.

According to Washington's plan, power to govern the country would be ceded to a five-member council of state until presidential and parliamentary elections can be held within 6-12 months. The military high command — the traditional arbiter of political disputes in the country and a key plank of support for Maduro — would remain in place for the duration of the transitional government.

Maduro has held onto power despite repeated US efforts to oust him and has shown no willingness to seriously negotiate an end to his rule. 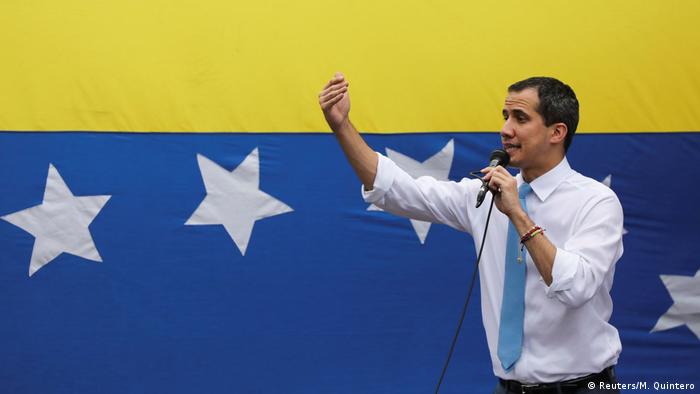 In a state television broadcast, Saab said Guaido must respond to the accusations that the opposition leader was the "protagonist of an attempted coup and assassination against President Nicolas Maduro."

The announcement came after an investigation last week into the seizure of a weapons cache in neighboring Colombia that the attorney general said was to be smuggled into Venezuela.

"As part of last week's initial investigation into an attempted coup and assassination, following the unveiling of an arsenal of war, we have issued a summons for one of those responsible to appear next Thursday in the Prosecutor's Office, according to (the statements of) Cliver Alcala Cordones," Saab said in his televised address.

In February, Guaido visited Washington where US President Donald Trump recognized Guaido's credentials as Venezuelan president, before returning to his homeland where he hoped to reignite public momentum behind his campaign to overthrow President Maduro.

US charges of "narco-terrorism" have been issued against Venezuelan President Nicolas Maduro and key aides. Washington has posted multimillion-dollar rewards for information leading to their arrests. (26.03.2020)