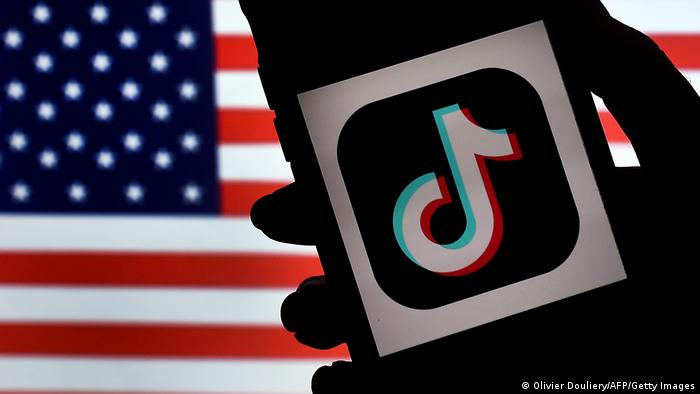 A US federal judge in Washington has temporarily put a stop to President Donald Trump's ban on TikTok downloads, just hours before it was due to take effect.

The ban was set to begin at midnight EST (0400 GMT Monday) but Judge Carl Nichols granted a preliminary injunction, sought by TikTok owner ByteDance, to allow the app to remain available.

A more comprehensive ban remains scheduled for November, about a week after the US presidential election. The judge did not agree to postpone the later ban.

Lawyers for TikTok argued that the administration's app-store ban would infringe on First Amendment rights and do irreparable harm to the business.

Trump set the process in motion with executive orders in August that declared TikTok and another Chinese app, WeChat, as threats to national security. The White House says the video service is a security risk because the personal information of its millions of US users could be handed over to Chinese authorities.

Trump says TikTok must either sell its US operations to American companies or be barred from the country. The president has given tentative approval to a proposed deal in which Oracle and Walmart could initially own a combined 20% of a new US entity, TikTok Global. But Trump also said he could retract his approval if Oracle doesn't have "total control" of the company.

TikTok argues the restrictions, amid rising US-China tensions under the Trump administration, "were not motivated by a genuine national security concern, but rather by political considerations relating to the upcoming general election."