The US sanctions target officials from China's Hong Kong liaison office, which seeks to promote Chinese influence in the partly autonomous city. 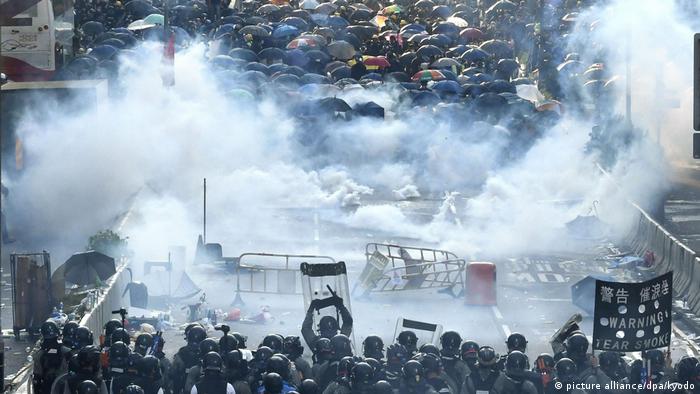 The US appears to be ramping up pressure on China, by imposing sanctions on seven of its officials.

The move comes in response to Beijing's hardening stance on democracy in Hong Kong.

The seven targeted individuals are part of China's Hong Kong liaison office, which seeks to promote Beijing's influence in the territory.

The sanctions came as the US government issued a separate business advisory highlighting concerns it had about Hong Kong's national security law and how that would impact international companies.

"This new legal landscape ... could adversely affect businesses and individuals operating in Hong Kong. As a result of these changes, they should be aware of potential reputational, regulatory, financial, and, in certain instances, legal risks associated with their Hong Kong operations,'' the joint statement warned.

Four US government agencies — the departments of State, Treasury, Commerce and Homeland Security — signed off on the paper. 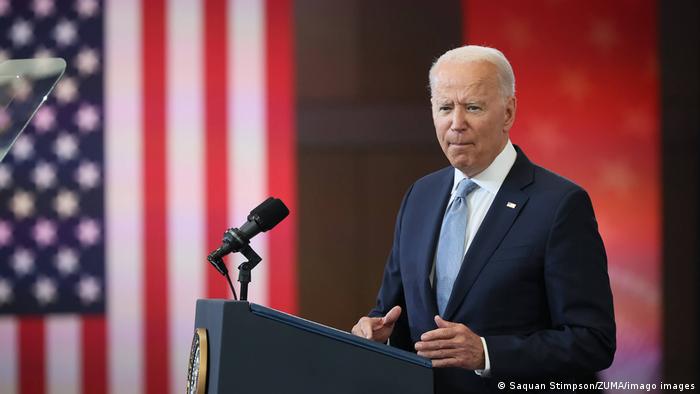 US accuses China of breaking promises

In the buildup to Friday's sanctions, US President Joe Biden had spoken of a deteriorating situation in Hong Kong, and said China had broken promises it had made on how it would deal with the territory when it regained control in 1997.

Among the chief concerns the Biden administration has is the new national security law imposed on Hong Kong by Beijing last year. Critics have said the legislation makes it easier to punish dissent, and the law is being seen as a way of eroding the territory's autonomy.

In a regular press briefing ahead of the the US decision, China's Foreign Ministry spokesperson Zhao Lijian said the US should stop meddling with Hong Kong and should expect a "resolute, strong response" if it issued further sanctions.