US firms moving out of China

One out of four US companies active in China has started moving out of the world’s second-largest economy. Or is at least planning to, according to a report from the American Chamber of Commerce in China. 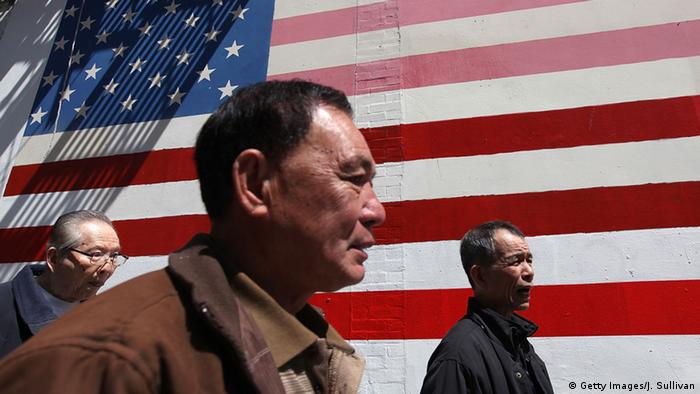 One out of four US companies active in China has started moving out of the world's second-largest economy, or is planning to, according to a report from the American Chamber of Commerce in China.

The report was based on a survey of nearly 500 companies doing business in China, which on Tuesday reported its lowest annual growth figure in 25 years.

Many of the departing firms said rising labor costs prompted their exit. Around half of those leaving are moving their operations elsewhere in Asia, with 38 percent going to North America.

International companies' leaving is unlikely to bode well for an economy that has counted heavily on foreign investment to become a key figure in global trade.

"Some of the policies which are being considered or have already been enacted are fundamentally leading China in the wrong direction," said Lester Ross, the chamber's vice chairman.

More than three-quarters of the businesses surveyed said they felt “less welcome” in China than they did a year ago.

Not only has the slowdown affected the general mood of US companies in China, it has made itself felt on their revenues - 45 percent of the respondents reported flat or declining sales last year. Only 64 percent said their Chinese businesses were turning a profit.

Over a dozen defendants were linked to an operation to smuggle Syrians through the so-called Balkan route since 2019. Coordinated raids early on Tuesday involved hundreds of officers across several cities and states.