US federal interest rate to stay near zero through 2023

The US stock market received a boost from the Federal Reserve's announcement, with near-zero rates pushing capital towards shares. What was once a choice, before the coronavirus outbreak, might now be a necessity. 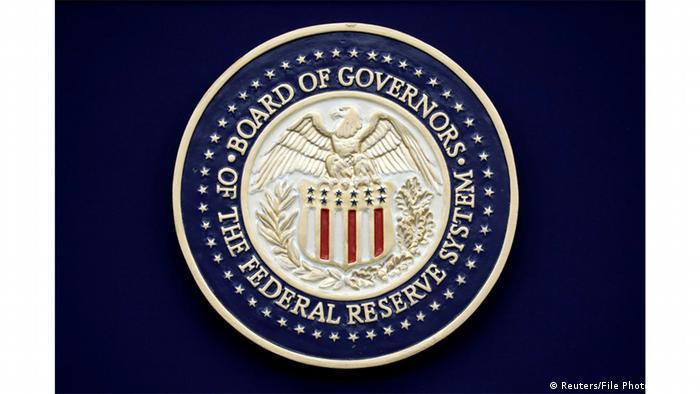 The US Federal Reserve System, which is the central banking system of the United States, announced Wednesday that its benchmark interest rate would remain near zero through at least 2023.

The move comes as the central bank (commonly known as the Fed) said it hoped it would promote economic growth and keep a lid on the unemployment rate amid to the ongoing coronavirus pandemic.

"The ongoing public health crisis will continue to weigh on economic activity, employment, and inflation in the near term, and poses considerable risks to the economic outlook over the medium term," read a Federal Reserve statement.

"A full economic recovery is unlikely until people are confident that it is safe to re-engage in a wide variety of activities" said Federal Chair Jerome Powell during a virtual conference.

The central bank also said it would seek to increase inflation above 2% annually. Projections only estimate inflation reaching 2% in two years. The Fed generally prefers low inflation because that allows it more room to increase or decrease short-term interest rates, but for around a decade now, in multiple western countries, aggressively low interest rates have not been pushing inflation up in the way economists would traditionally expect.

The Fed said it was more upbeat in its expectations for economic growth and employment when compared to its June forecast. It now says that the country's GDP will fall 3.7% this year, compared to previous estimates of 6.5%.

The US stock market was boosted by the news from the Fed on Wednesday. The S&P 500 was up 0.5%, up from a 0.2% gain before Wednesday's announcement. The Dow Jones Industrial Average was up 1.1%, and the Nasdaq cut its drop to less than 0.1%.

But Powell warned that more fiscal support would likely be necessary.

The president accused the central banker of being an "enemy" of the US, comparing him to Chinese leader Xi Jinping. Trump has been critical of the Federal Reserve not cutting interest rates faster or deeper.