The man has been transferred to a hospital for medical attention, after a failed attempt to get into the high-security building. 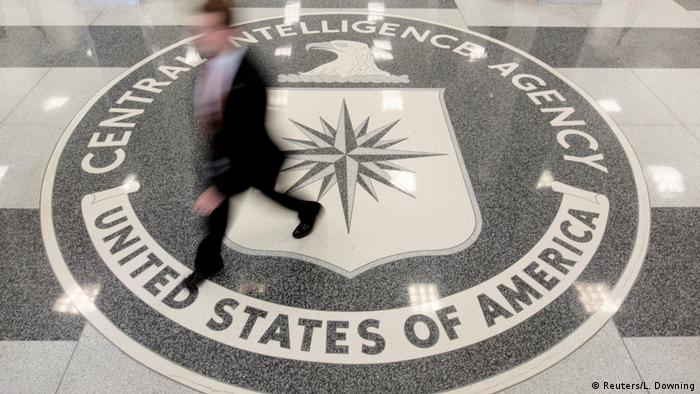 The lobby of CIA headquarters in Langley, Virginia

An armed man who attempted to breach the CIA's headquarters in Langley, Virginia, was shot by police on Monday evening, the FBI said in a statement.

The wounded man has now been transferred to the hospital for medical attention.

What happened at the crime scene?

The FBI said the man "emerged from his vehicle with a weapon" around 6 p.m. local time and was "engaged by law enforcement officers."

The man had attempted to enter the gate of the CIA building. A CIA spokesperson said they are aware of the situation.

"Our compound remains secured, and our Security Protective Officers working the incident are the only agency personnel directly involved," the CIA said.

The FBI said it is still investigating the situation.

Langley lies in the Washington metropolitan area, which has been under high security in recent months following the breach of the United States Capitol on January 6. A man in a car also rammed a security barrier in front of the Capitol in April, killing a police officer.