A judge in Los Angeles has refused a request by director Roman Polanski to bring an end to his 40-year-old underage rape case. A lawyer for the filmmaker claimed he had already served his sentence. 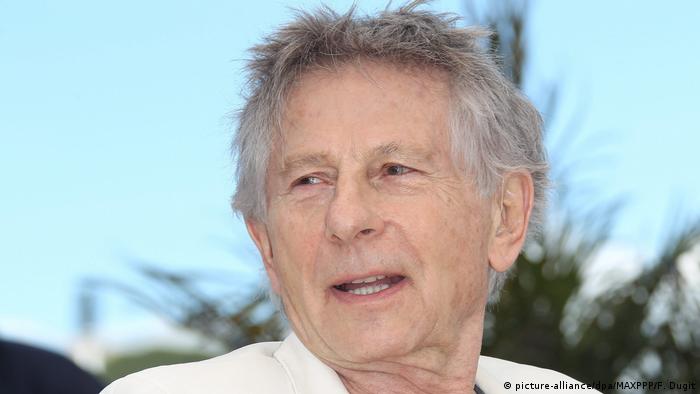 A US judge has rejected a plea for clemency from Oscar-winning filmmaker and confessed rapist Roman Polanski.

Polanski had sought assurances that he would not be jailed for raping a 13-year-old girl four decades ago if he returned to the US to face the charges.

But lawyers for the 83-year-old director failed to advance any substantially new arguments during a series of recent legal filings and a hearing in March, Superior Court Judge Scott Gordon said Monday.

Gordon, in a 13-page written ruling, said Polanski "cannot avail himself of the court while standing in contempt of it."

Polanski was charged with six felonies in 1977 after he was accused of plying a 13-year-old model with champagne and part of a sedative pill, then raping her at the house of actor Jack Nicholson.

He pleaded guilty to statutory rape after the more serious charges were dropped, and spent an initial 42 days in jail before being released on bail ahead of his trial. He then fled Los Angeles on the eve of his sentencing in 1978, when he learned a judge planned to reject his plea bargain. 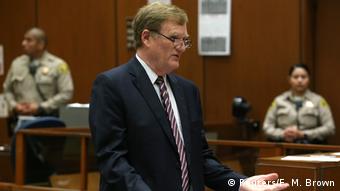 Braun argued that Polanski had 'already done his time'

Polanski's attorney, Harland Braun, told the court that the director had "already done his time" and wanted to resolve the case with a finding that he had completed his sentence.

Braun argued that a brief stint in jail and later house arrest in Switzerland during extradition efforts in 2009 and 2010 meant the director had already served his time.

Braun asked the judge to order prosecutors to give some indication of how much time - if any - they wanted Polanski to serve if he returned to the US.

"The people have unambiguously stated their desire to avoid discussing any substantive issues regarding Polanski's case until he is physically present in the court's jurisdiction," Gordon wrote.

"The district attorney is acting well within her discretion to decline to state a position to a defendant absent from court and in warrant status."

Polanski lives in Paris and has traveled to just three countries - France, Switzerland and his native Poland - since fleeing the US. He was arrested on US warrants in both Poland and Switzerland during the past decade but both countries ultimately declined to extradite him.

Polanski was born in Paris in 1933 to Polish Jewish parents, who he saw arrested by Nazis in Krakow's Jewish ghetto and sent to concentration camps. At the age of just 8 he survived the war, roaming the countryside and seeking help from Catholic Polish families, an experience partially captured in his autobiographical 2002 movie "The Pianist." 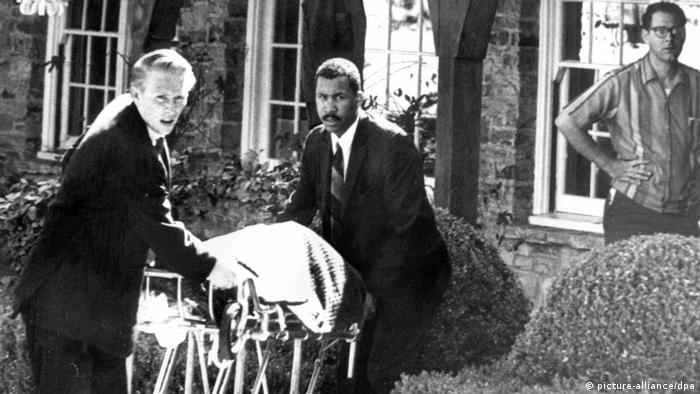 He was lured to Hollywood in 1968 where he shot his first big international hit, "Rosemary's Baby," starring Mia Farrow as an expectant mother carrying the devil's spawn.

In 1969, his heavily-pregnant wife, model and actress Sharon Tate, and four friends were murdered by followers of cult leader Charles Manson. The director then left for Europe, returning with what was widely seen as his greatest triumph in 1974 with "Chinatown," an atmospheric film noir starring Jack Nicholson, which was nominated for 11 Oscars.

His victim, Samantha Geimer, has since forgiven Polanski and said she believes the case should end.

Who is Maryam Nawaz, the face of Pakistan's anti-government movement? 7m ago