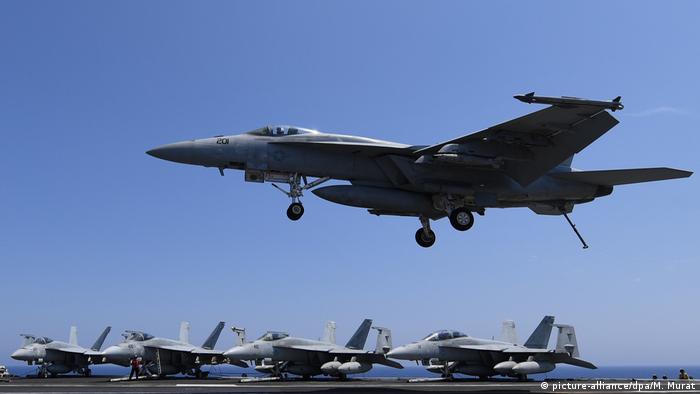 The world spent 4% more on defense in 2019 than the year before, the largest increase in 10 years, with the US investing around four times as much in purchasing arms and weapons research and development as all European states combined, a study said on Friday.

Both the US and China upped their spending by 6.6%, the International Institute for Strategic Studies' annual "Military Balance" report showed. Washington spent $684.6 billion (€631.8 billion) on its defense budget, with $275.4 of that going on arms procurement and R&D (or "defense investments"). That figure on it own is more than Beijing's total defense spending of $185 billion and almost three times as much as Chinese spending in the same sector.

In another gauge of the relative size of the US military budget, just the increase in Washington's defense spending from 2018 to 2019 — $53.4 billion — was almost as much as the entire UK defense budget, according to the report.

Russia came in third for defense-investment spending, according to the IISS study, but its budget was almost 10 smaller than that of the US.

Europe increased its defense spending by 4.2%, but this jump only regains the ground lost since 2008, when budgets were cut because of the global financial crisis. 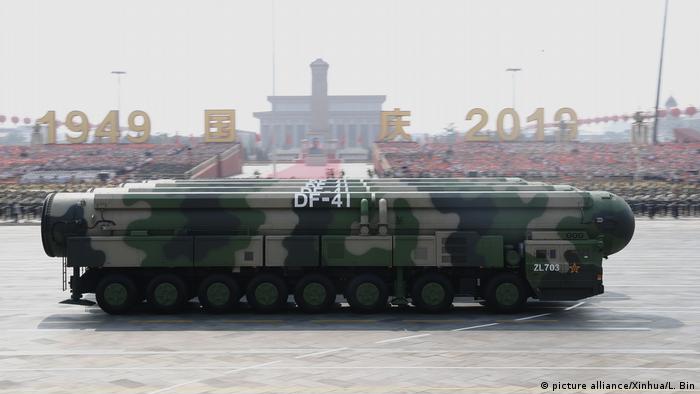 China is focusing on military modernization

The top 15 defense spenders remained the same as in 2018, with one change in that Italy overtook Australia, with the two countries trading the 12th and 13th place. After the US and China, Saudi Arabia, Russia and India make up the top five.

The study did point out, however, that the US has reduced financial assistance to its allies' defense budgets, seemingly in keeping with the "America First" policies of President Donald Trump.

The increased European spending could also be a response to Trump's frequent complaints that NATO countries in Europe, particularly Germany, were freeloading on the US.

The IISS describes itself on its website as "an international research institute that provides objective information on military, geopolitical and geo-economic developments that could lead to conflict."