For the first time in four years, the White House has approved a major arms sale to Taiwan. The arms deal comes during a period of historic reconciliation between China and Taiwan, with elections just around the corner. 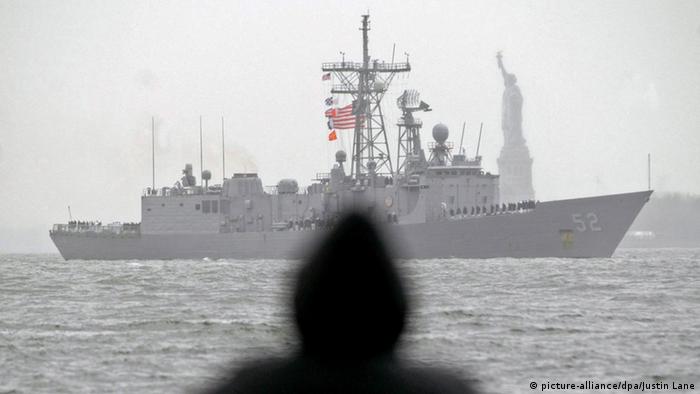 There's nothing unusual about the United States selling arms to Taiwan. Washington has done so for more than 30 years, always ignoring China's fierce protests. But US President Barack Obama's decision on Wednesday to sign off on the sale of $1.8 billion (1.6 billion euros) in weapons does come at an unusual time.

There's an election around the corner in Taiwan, and if the polls are accurate, the pro-independence Democratic Progressive Party (DPP) will oust the incumbent Kuomintang (KMT), which has sought closer ties with Beijing.

Last month, the leaders of China and Taiwan met and shook hands for the first time since the mainland and the island split in a civil war over 60 years ago. It was a historic gesture of reconciliation in a region fraught with political tensions and military brinkmanship over the South China Sea.

In a tense region, the United States is Taiwan's closest ally. Under a law called the Taiwan Relations Act, Washington has made a commitment to sell the island weapons to defend itself. The United States also opposes official independence for Taiwan. 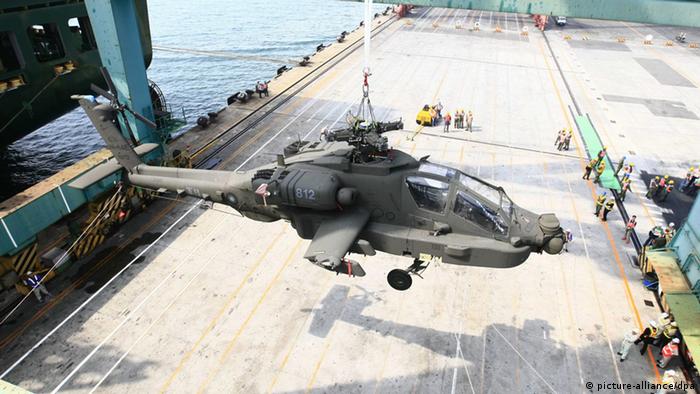 "If the US announces arms sales after the election, it will be widely interpreted as the US being suddenly supportive of the DPP upcoming government, and we know that the DPP is pro-independence," Yun Sun, an expert on Chinese foreign policy at the Stimson Center, told DW.

The $1.8 billion deal includes two guided-missile frigates, amphibious assault vehicles, anti-aircraft and anti-ship systems. According to Vincent Wei-cheng Wang, the weapons are all defensive in nature and don't include major systems that have long been on Taiwan's wish list.

"If arms sales have any political symbolism, the Taiwanese must have wished there had been more resolve shown in the actual arms sales," Wang, an East Asia expert at the University of Richmond, told DW.

"From the mainland perspective, if Taiwan has more aggressive offensive weapons, it's viewed as a hostile sign coming out of Washington DC," she said 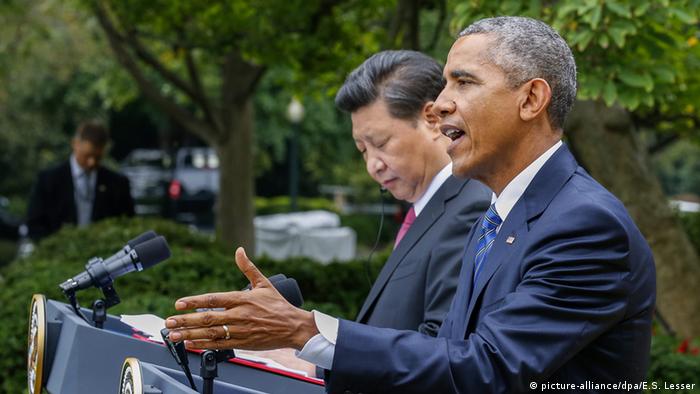 Xi Jinping and Obama in Washington

No setback in bilateral ties

When Obama in 2010 signed off on an arms deal for Taiwan worth more than $6 billion (5.5 billion euros), China was outraged and suspended military ties with Washington for 12 months.

"The Chinese have been informed very well and very clearly that this arms sale is going to happen," Sun said. "The communication between Beijing and Washington prior to [Wednesday] was sufficient on this issue. I don't think we're going to see a major setback of bilateral relations."

US President Obama sold Taiwan more than $12 billion (11 billion euros) worth of arms from 2010 until 2011. Four years then went by without another deal, the longest lull since the passage of the Taiwan Relations Act in 1979. Senators John McCain and Ben Cardin wrote the president in November and expressed concern.

"While recent relations between Taiwan and China have been more encouraging, we remain concerned that China's ongoing military modernization, and the threat it poses to peace and security in the Taiwan Strait, is not being adequately addressed," the senators wrote.

According to Wang, the gap can perhaps be explained by a desire on the part of the White House to avoid distractions at a time when important negotiations were taking place with China on issues such as a climate change.

"The US is really trying to seek a balance between two things," Wang said. "One is to uphold its legal obligation toward Taiwan's security, which is mandated by domestic law. On the other hand, the US wants to calibrate arms sales in such a way so as to not disrupt the US-Chinese relationship."

Chinese President Xi Jinping has told his Taiwanese counterpart that the two sides are 'one family' at a landmark summit in Singapore. The two exchanged a historic handshake and the talks lasted around one hour. (07.11.2015)