One of the most valuable properties in the industry, blockbuster deal brings Bob Dylan's entire 600-plus song catalog to Universal Musical Publishing Group. 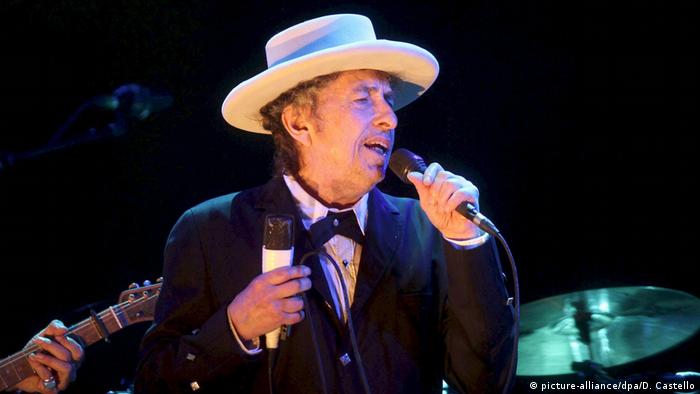 Among the most influential voices in modern music since the early 1960s, Bob Dylan's entire catalog of songs, among the most valuable next to the Beatles or Rolling Stones, is being acquired by Universal Music Publishing Group.

Though financial terms were not disclosed, the deal covers over 600 song copyrights including ''Blowin' In The Wind,'' ''The Times They Are a-Changin'," ''Knockin' On Heaven's Door,'' ''Tangled Up In Blue," and "Things Have Changed," for which he won an Oscar.

For six decades Dylan has been charting hits, selling more than 125 million records globally. Beginning with early covers by the likes of The Byrds and Jimi Hendrix, his songs have been recorded more than 6,000 times by hundreds of other artists, providing hits for many of them. 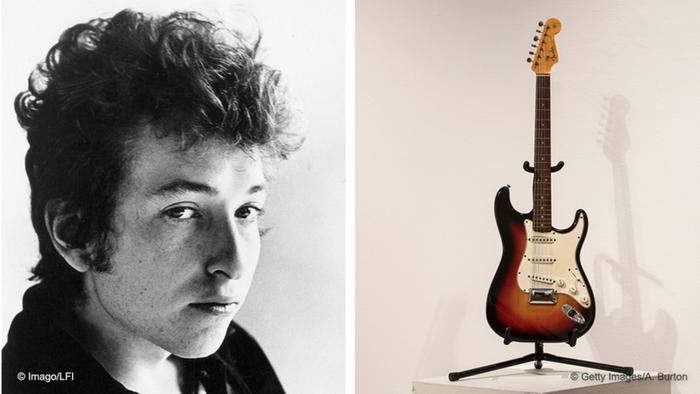 The Universal deal "is the most significant music publishing agreement this century and one of the most important of all time," said UMG in a press release.

Though the company refused to say how much the deal was worth, it was likely to have swelled the coffers of the man who once wrote "money doesn't talk, it swears," by many millions of dollars. The Financial Times newspaper reported it could be in excess of nine figures as Dylan trades a large lump sum now for a steady stream of royalties payments for himself and his heirs in the future.

Inspired by folk musicians like Woody Guthrie, Dylan broke into the New York's Greenwich Village folk music scene in the early 1960s, and his powerful protest songs helped lead a folk revival. During this time he penned some of his first classics before going electric, causing shockwaves throughout the burgeoning folk scene.

In the decades since, he's explored various music genres, from love songs and blues to Christian revival music, he's toured with Tom Petty, the Grateful Dead and recorded with a veritable who's who of musicians worldwide.

In 1998 the Coen Brothers featured Dylan's half-forgotten "Man in Me" in their cult classic film, The Big Lebowski, reintroducing his voice to another generation.

In 2015, Dylan topped the Rolling Stone list of the "100 Greatest Songwriters of All Time" in 2015 and the song "Like A Rolling Stone'' was named by the magazine as the best ever written. In 2016, he was awarded the Nobel Prize for Literature, the first songwriter to receive such a distinction.

"Brilliant and moving, inspiring and beautiful, insightful and provocative, his songs are timeless, whether they were written more than half a century ago or yesterday," said Chairman and CEO of Universal Music Group Sir Lucian Grainge in a prepared statement on Monday. "It is no exaggeration to say that his vast body of work has captured the love and admiration of billions of people all around the world." 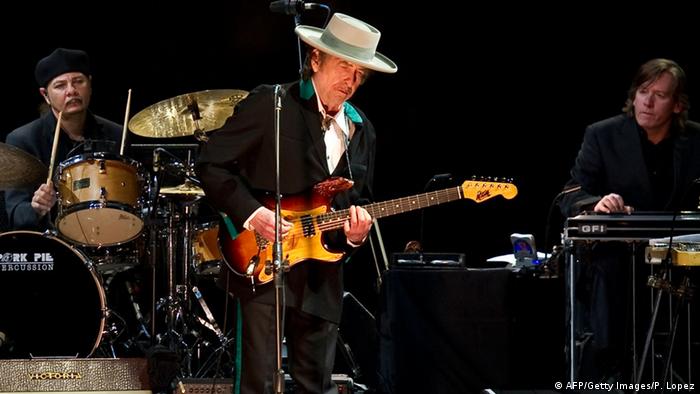 Dylan performs in Shanghai, China on April 8, 2011 on a tour commemorating 50 years of playing before millions worldwide

His latest album, "Rough and Rowdy Ways," released this year, was a critical and commercial success.

Including a 17-minute epic "Murder Most Foul" about the assassination of John F. Kennedy, Rolling Stone magazine said in its review: Dylan is still "exploring a terrain nobody else had reached before, yet he just keeps pushing on into the future."

Prior to the coronavirus, Dylan was also playing about 100 dates a year on his "Never Ending Tour" until the pandemic forced him to cancel his schedule.

The Influence of Protest Songs

Who are the potential laureates for the prestigious literary award? After last year's controversy surrounding Bob Dylan, the Swedish Academy is expected to go with a more traditional choice.