In a new report, the UN says there has been a sharp increase in the deaths of women and children in Afghanistan. The Taliban is seeking to expand its territory, with devastating consequences for civilians. 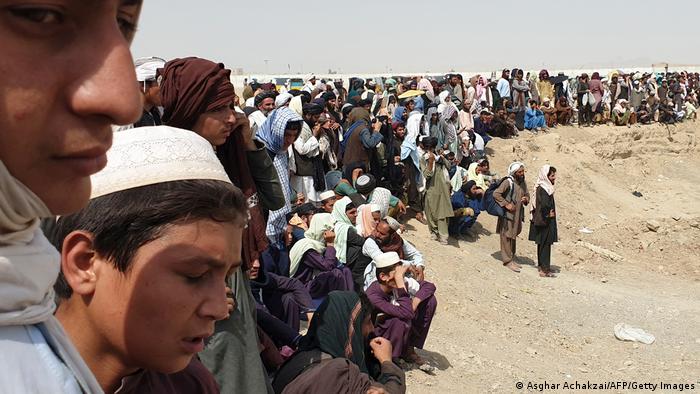 More than 1,500 civilians were killed in the first six months of 2021, almost half of whom were women and children, the United Nations said in a new report Monday.

It is the sharpest documented increase in killings for those months since the UN began keeping track of Afghan civilian deaths and casualties in 2009.

Deborah Lyons, the UN Secretary-General's Special Representative for Afghanistan and head of the UN mission in the country, said: "I implore the Taliban and Afghan leaders to take heed of the conflict's grim and chilling trajectory and its devastating impact on civilians."

"Unprecedented numbers of Afghan civilians will perish and be maimed this year if the increasing violence is not stemmed," she added.

Without a "significant de-escalation of violence," 2021 is set to be the most devastating year for civilian casualties in over a decade, the report said.

How bad is it for Afghan civilians?

The UN said there was a particularly sharp rise in casualties in May and June, when US and NATO troops began their withdrawal and fighting escalated across the country. In those two months alone, 783 people were killed and 1,609 were wounded. 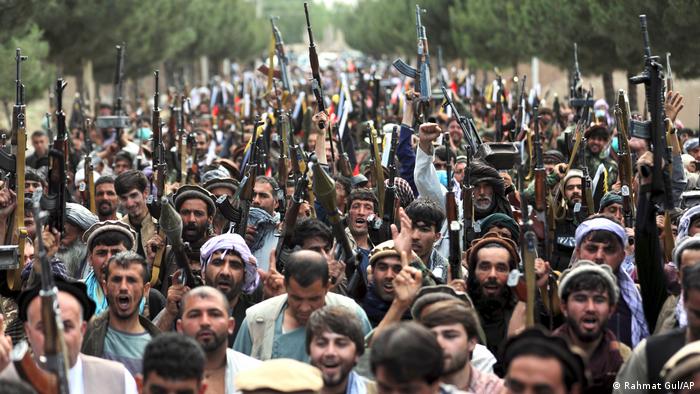 Much of the violence has taken place outside of cities in rural districts. But the UN voiced concern that when the battles eventually reach cities, the consequences for civilians will be catastrophic.

An attack on the Sayed ul-Shuhuda school in the capital Kabul in early May resulted in 85 deaths and over 300 civilian casualties, most of them young girls. No one claimed responsibility for the attack.

There has also been a resurgence of sectarian attacks on the minority Shia Hazara community, resulting in 143 deaths. 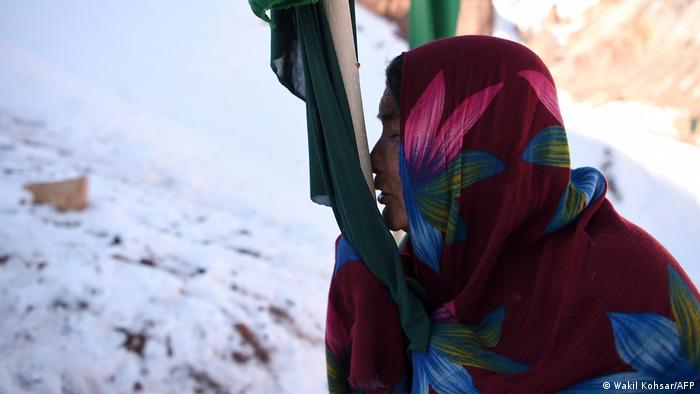 Since the US and NATO began their withdrawal from the country, the Taliban has moved quickly to consolidate battlefield victories, overtake rural districts, and secure strategic border crossings.

The withdrawal is 95% complete and slated to be accomplished by August 31.

Talks between the Afghan government and Taliban negotiators in Doha, Qatar have stalemated since last September, and diplomats and observers say the Taliban seeks a military victory. According to German news agency dpa, the group now controls over half of all districts in Afghanistan. 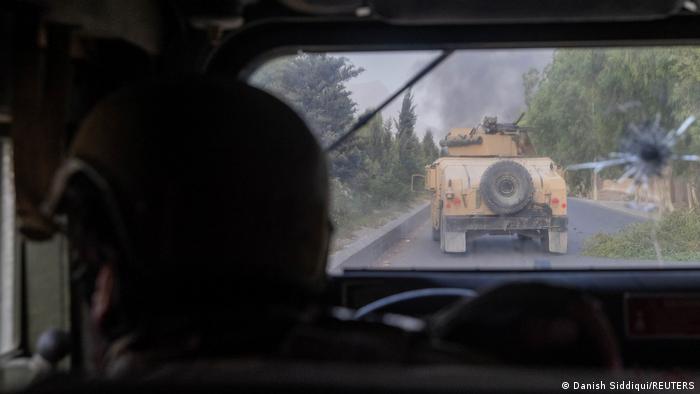 The UN report said that "the pursuit of a military solution will only increase the suffering of the Afghan people."

While the Taliban have said they do not want to monopolize power, they have also said there will be no peace until the current government and Afghan President Ashraf Ghani are unseated.