A high-level panel at the United Nations has said the world can save money by investing in low-carbon energy, contradicting naysayers' claims that climate protection does not make economic sense. 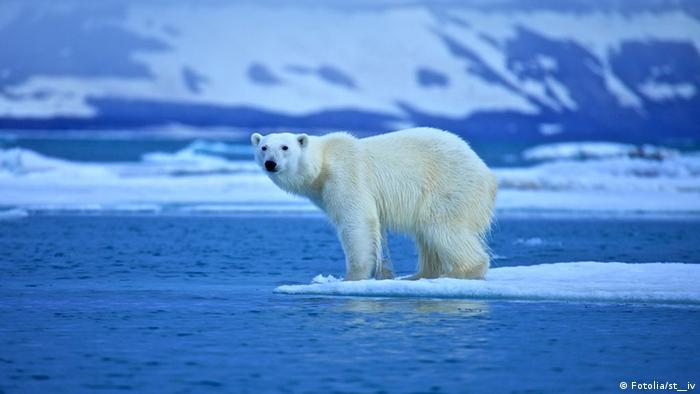 At the crossroads of ecology and economy, an international panel said Tuesday investments in climate protection could also bolster growth.

"It is possible to tackle global climate change and it is possible to have economic growth at the same time," said Mexico's former president, Felipe Calderon, who introduced a report compiled by former heads of state, business figures and economists.

Unlike past studies that have centered on the risks of inaction, the report sought to allay many people's fears that aggressive climate protection could undermine jobs and economic growth.

It said while a pivot to clean energy from fossil fuels would cost $270 billion a year - on top of the $6 trillion it would require to maintain existing high-carbon infrastructure - over the next 15 years, it noted that such an increase could be offset by sinking fuel costs, for instance.

It urged governments to gradually eliminate fossil fuel subsidies that add up to $600 billion (463.4 billion euros) a year - dwarfing the $100 billion spent each year funding renewable energy. It also called for countries to optimize the use of farmland.

Earlier this year, researchers citing the work of 1,000 experts said transitioning to low-carbon energy would cause the global economy to shrink by 0.06 percent a year. Their findings, however, did not weigh costs and benefits as thoroughly as the UN report. 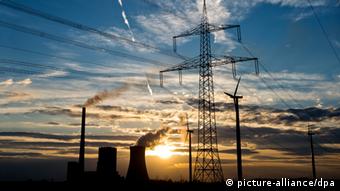 The next 15 years will be crucial in implementing a broader shift toward more dependence on renewable energies, the current report said.

During that time, "the global economy will grow by more than half" and "a billion more people will migrate to cities."

Home to roughly half of the world's 7.2 billion people, cities account for some 70 percent of energy-related emissions.

"Twenty percent of fuel costs in cities are spent looking for parking spots," Jeremy Oppenheim, the director of the report, told the Reuters news agency.

China and other emerging nations had already acknowledged the threat of climate change to their economies, Oppenheim said. On Tuesday, China announced a ban on the sale and import of "dirty" coal, or coal with high sulfur and ash contents.

The study also quantified scientists' certainty that a rise in heatwaves, floods, droughts and rising sea levels was caused by humans rather than ebbs and flows in the climate, saying it was 95 percent probable that these changes were not natural.

The study preempted an upcoming climate summit scheduled for September 23, which will be hosted by UN Secretary General Ban Ki-moon.