The UN Security Council has approved a resolution for a ceasefire and peace talks to begin in Syria at the start of 2016. But the text does not address the issue of Syrian President Bashar al-Assad's future. 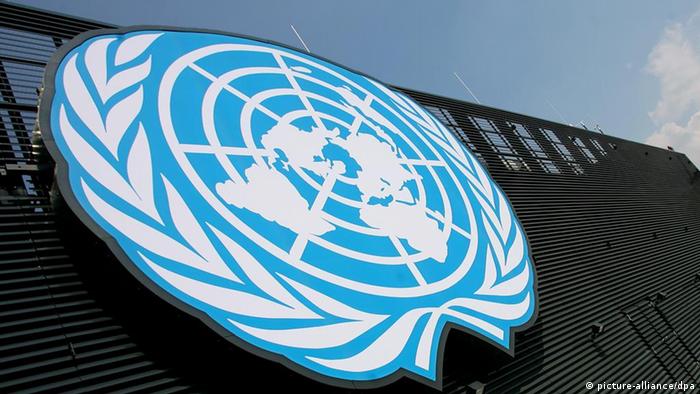 In a rare show of unity among major powers the UN Security Council unanimously adopted a resolution endorsing the Syrian peace process, starting with formal negotiations and a ceasefire in January 2016. The resolution does not, however, touch on the question of Syrian President Bashar al-Assad's fate. 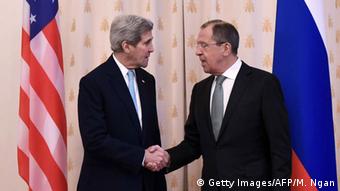 US Secretary of State John Kerry (l.) and Russian Foreign Minister Sergei Lavrov (r.) did not agree on all details

"This council is sending a clear message to all concerned that the time is now to stop the killing in Syria and lay the groundwork for a government that the long-suffering people of that battered land can support," US Secretary of State John Kerry told council after the vote.

The resolution called for the UN to present the council with options for monitoring a ceasefire within one month of its adoption.

However the resolution also emphasized that it would not end the conflict, which so far has resulted in well over 300,000 deaths in addition to millions of displaced Syrians.

Continued action against 'IS'

Insurgent fractions, including the self-declared "Islamic State" group (IS) will not be included at the negotiation table for the country's future, nor will the ceasefire apply to such jihadist belligerents, allowing international air strikes on IS targets to continue.

"This marks a very important step on which we must build," Ban said of the resolution.

The resolution also expressed support for drafting a new Syrian constitution and holding "free and fair elections" supervised by the United Nations within 18 months. All Syrians, including the millions displaced in Turkey, Lebanon and the EU should be eligible to take part.

With or without Assad

World leaders remained split on the role Assad could play in the country's future after a political transition. John Kerry said that Assad had "lost the ability and the credibility to be able to unite the country," adding that not everyone agreed with that assessment. 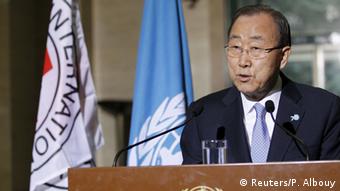 "There obviously remain sharp differences within the international community, especially about the future of President Assad," he said. Kerry also explained that talks between the Syrian opposition and government aimed at reaching agreement on a unity government were not likely to start before mid-January.

"How could somebody bring together a whole people when he has massacred so many?" Fabius told the UN Security Council after the adoption of the resolution.

"There must be safeguards regarding the exit of Bashar al-Assad," Fabius said, adding that reconciliation between Syrians and the state would remain "unattainable" for long as Assad remained in power.

Russian Foreign Minister Sergei Lavrov, however, stated the resolution adopted by the UN council underscored that the political transition needed to be led by Syrians, which is a "clear response to attempts to impose a solution from the outside ... on any issues, including those regarding its president."

In its wording, the resolution refers to the transition as "Syrian-led" and "Syrian-owned," saying that the "Syrian people will decide the future of Syria."

Meanwhile, Assad said in an interview with Dutch television that the push to change the government in Syria would only prolong the conflict.

"They want the solution, what they call a political solution, to be ended with the changing of this state, getting rid of this president or depose him, and so on. So, that's why it will drag on," he said.