Iran has violated the terms of its nuclear deal, according to the UN's nuclear monitoring agency. While Iran is resolving the issue it comes as Donald Trump who threatened to undo the deal, won the White House. 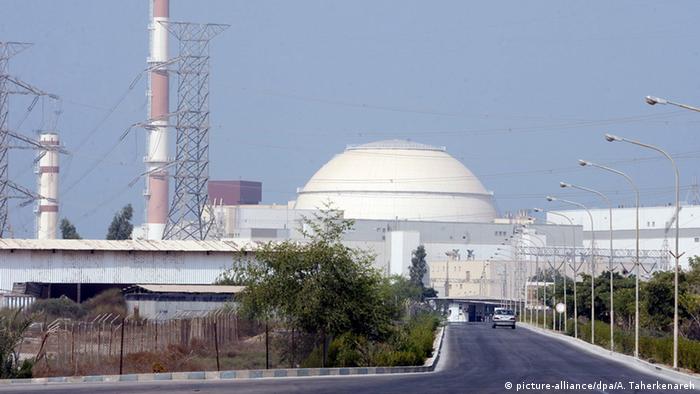 For the second time, Iran has surpassed the 130 metric tonne threshold for heavy water, used to cool reactors that can produce substantial amounts of plutonium, according to the UN's International Atomic Energy Agency (IAEA).

In a report issued on Wednesday, the agency monitoring the deal between Iran and six world powers noted that Iran had served notice it would resolve the issue by exporting 5 metric tonnes, substantially over the 100 kilogram (220 pound) excess amount. The shipment is believed to be leaving the country within the next few days.

Just days before, the IAEA had raised the issue with authorities in Tehran: "On 2 November 2016, the director general expressed concerns related to Iran's stock of heavy water to the vice president of Iran and president of the Atomic Energy Organization of Iran, ... Ali Akbar Salehi," the IAEA said in a confidential report seen by Reuters.

In February, a month after the deal went into effect, the IAEA had noted for the first time that Iran had exceeded its allotted limit of heavy water. That time, Iran exceeded the limit by a greater amount, with 130.9 tonnes. Some of the excess was exported to the United States under an arrangement which was criticized by lawmakers in the US congress who saw it as a measure facilitating Iranian violations of the accord.

The timing of the report is sensitive, given president-elect Donald Trump's statements on the nuclear deal during the US election campaign.

Trump called the agreement "the worst deal ever negotiated" and said he would "police that contract so tough they (the Iranians) don't have a chance."

In a speech to the pro-Israel lobby group AIPAC in March, Trump declared that his "Number-One priority" would be to "dismantle the disastrous deal with Iran."

The deal was also opposed by Republicans in Congress. They will control both the House of Representatives and the Senate in the Trump administration starting in January 2017. 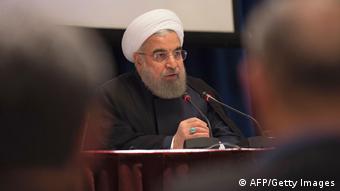 However, Iran's president has said Trump will not be able to undo the world powers' nuclear deal. President Hassan Rouhani told his cabinet on Wednesday that the 2015 accord "cannot be overturned by one government's decision." The agreement was signed with the United States, Russia, China, Britain, France and Germany.

On Wednesday, the IAEA said Iran has continued living up to its side of the nuclear bargain.

The Islamic Republic's "policies of engagement with the world and the breaking of nuclear sanctions have put Iran's relations with other countries on an irreversible path of growth,” Rouhani said.

Iran has started constructing a second nuclear plant with Russian help in the city of Bushehr. The move comes more than a year after Tehran struck a deal with six world powers that stops Iran from making a nuclear bomb. (10.09.2016)