Ukrainians go to the polls with comedian as favorite

Ukrainians are voting for a president after a campaign in which an actor who has played a TV president has topped opinion polls. The eventual winner will face a range of challenges besetting the former Soviet republic. 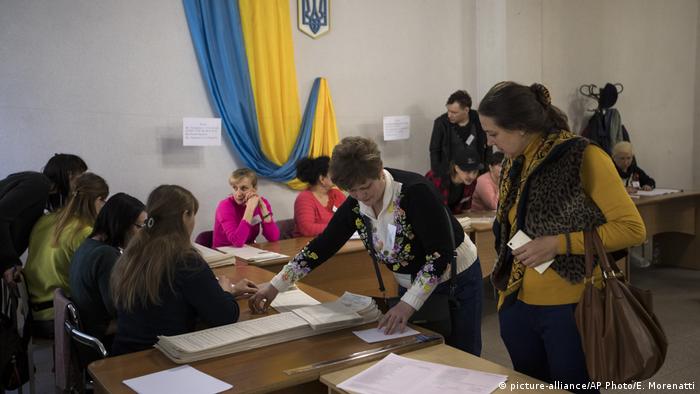 Ukraine has around 35.9 million registered voters

Ukrainians were at the polls in presidential elections on Sunday, choosing from among 39 candidates, including a comedian, a chocolate manufacturer and a former prime minister.

If no candidate gets an absolute majority of votes — something that seems likely given the results of pre-election surveys — a runoff between the top two will be held on April 21.

Three candidates are seen as the main contenders in Sunday's election:

What are their platforms?

All leading candidates in the election are in favor of Ukraine eventually joining NATO and the European Union.

Zelensky has also promised, if elected, to work toward implementing the Minsk peace process that is meant to end a war with pro-Russian separatists in the east of the country. His campaign has otherwise been short on concrete policy plans. 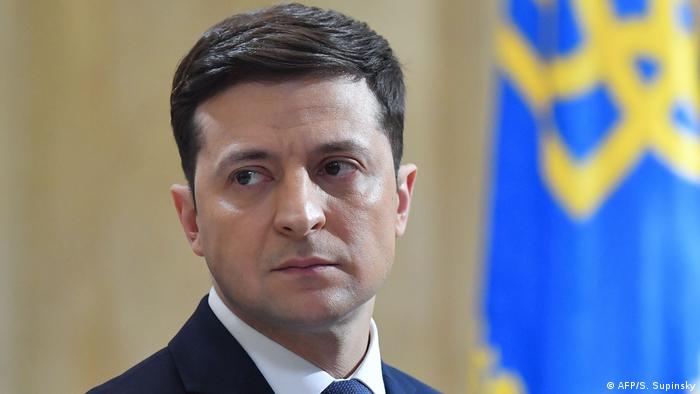 Poroshenko has pledged, among other things, to return Crimea to Ukraine if re-elected. The peninsula was annexed by Russia in early 2014 in a move condemned by most of the international community. 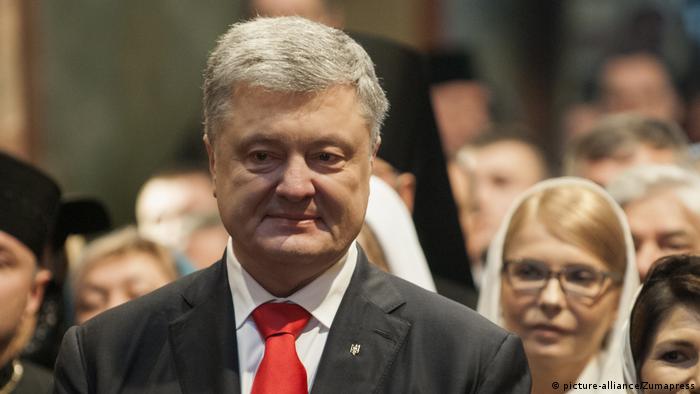 Tymoshenko, who has in the past faced a string of criminal investigations, has promised to halve consumer gas prices if elected. 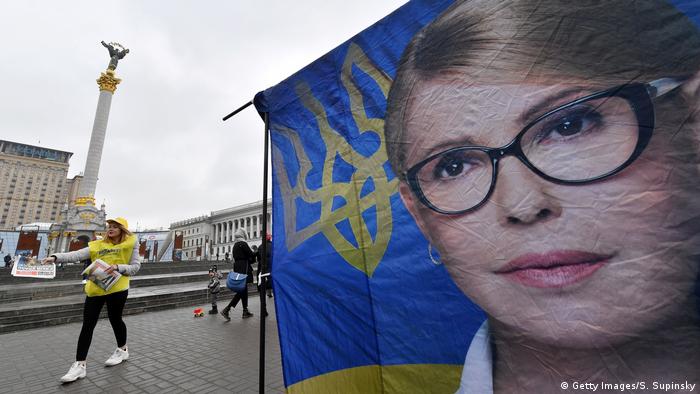 Tymoshenko has links to the gas sector

What challenges will the winner face?

The government in Kyiv is struggling to deal with a pro-Russian separatist rebellion in the country's two easternmost regions, which broke out in early 2014 and has killed some 13,000 people, according to UN figures. Ukraine accuses Russia, its former Soviet master, of fomenting the insurgency, something Moscow denies.

Ukraine is also wracked by endemic corruption, which critics of Poroshenko say he has failed to combat, despite being elected on the back of pledges to do so.

The winner of Sunday's election will also face the job of implementing the reforms necessary to make possible eventual EU membership. Poroshenko's Russia-friendly predecessor, Viktor Yanukovych, was ousted in 2014 amid massive street protests calling for closer ties with the West.