A government lawyer has revealed that the UK will not begin the formal procress to leave the EU in 2016. He spoke at the start of the first legal action in the wake of last month's shock referendum result. 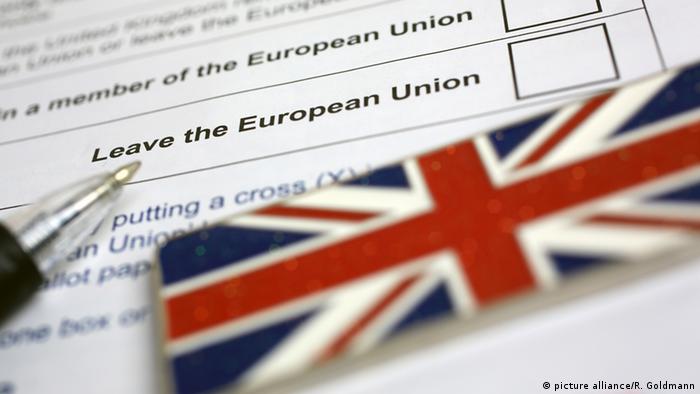 The admission was made Tuesday as London's High Court heard one of seven lawsuits that seek to partially challenge the result of last month's referendum.

Jason Coppel QC told the court that Prime Minister Theresa May has stated clearly that Article 50 of the Lisbon Treaty, the formal exit process, wouldn't be triggered this year. But he said the government's position could change.

The legal cases will try to force the government to accept that only parliament, not the PM, has the authority to decide whether Britain should trigger the formal divorce proceedings from the EU.

The court ruled that a case brought by investment fund manager Gina Miller should be the lead action in the Brexit claims, which would be heard by the head of the judiciary in England and Wales in mid-October. Lawyers said it was highly likely the case would be appealed to the Supreme Court in December.

If the legal challenge is successful, lawyers say there will have to be a parliamentary debate and vote on when to invoke Article 50, which could slow the exit procedure.

On June 23, British voters decided by 52-48 percent to leave the EU, but some 'Leave' campaigners believe a pro-EU British elite is attempting use legal and political challenges to prevent the country's departure from the bloc.

Last week, more than 1,000 prominent British lawyers wrote to then-Prime Minister David Cameron arguing that the referendum result was not legally binding and that parliament should have a final vote on whether Britain leaves the EU.

Also Tuesday, the International Monetary Fund warned that Brexit had "thrown a spanner in the works" of economic growth, which would affect the global economy for the rest of 2016 through 2017. The world economy was set to grow by 3.1 percent this year and by 3.4 percent in 2017, it predicted. That marked a downward revision from the previous April forecast of 0.1 percentage points for both years. 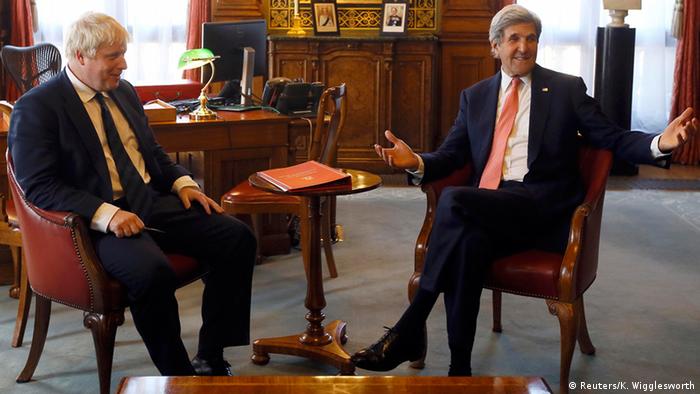 Meanwhile, US Secretary of State John Kerry, on a visit to London Tuesday, said it could take Britain a couple of years before it can strike new trade agreements following the Brexit vote.

"The British have told us that they can't sign any kind of new trade agreement ... until they are no longer a member of the EU," he told reporters at a news conference with British foreign secretary Boris Johnson.

"So there is a time period here no matter what, the process that may take at least a couple of years before anyone can contemplate some kind of agreement," Kerry said.

Later, he said the restriction didn't rule out informal talks.

The UK has said it now wants to explore its own trade agreements with non-EU states.