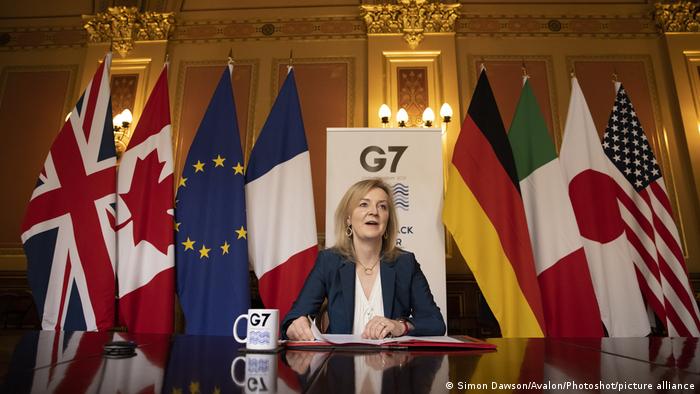 The UK announced a post-Brexit trade deal with Norway, Iceland and Lichtenstein on Friday.

The agreement will lower tariffs on British food and agricultural products. It replaces the provisional arrangements that had been in place since the UK exited the EU last year.

What was said about the post-Brexit deal?

British International Trade Secretary Liz Truss called it "a major boost for our trade" and noted the deal would enhance "an economic relationship already worth 21.6 billion pounds ($30 billion, €25 billion), while supporting jobs and prosperity."

Iceland's ForeignMminister Gudlaugur Thor said the new trade deal was "a priority during my term as minister and will be crucial for both Icelandic companies and consumers."

How significant is the deal?

Last year, trade between Britain and Norway was worth a total €23.78 billion.

While the UK is Norway's top trading partner due to the country's considerable gas exports, Norway is Britain's 13th largest trade partner. 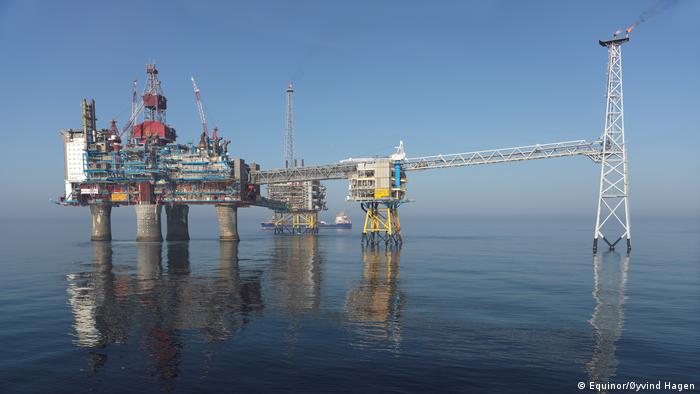 The Sleipner gas platform off the coast of Norway

None of the countries involved in the new deal are members of the European Union. Britain's transition period to exit the EU ended on December 31 of last year.

However, Norway, Iceland, Lichtenstein are members of the European Economic Area, allowing them access to the European single market.