In a bid to break the Brexit deadlock, lawmakers in the UK Parliament have handed Theresa May another defeat. MPs are now expected to vote on a range of Brexit options, including "no deal" and a second referendum. 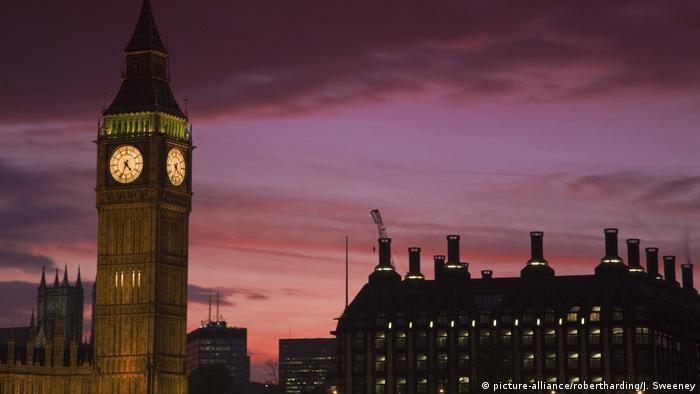 UK lawmakers voted 329 to 302 late Monday to give themselves the right to vote on alternative options to Prime Minister Theresa May's Brexit deal.

The move hands control of the Brexit process to Parliament and presents yet another defeat for May just weeks before Britain's scheduled departure from the European Union.

What will MPs vote on?

Parliament will hold the non-binding votes on Wednesday to determine the level of support for various Brexit options. While the list has not yet been finalized, the choices are expected to include:

The government said the outcome set a "dangerous, unpredictable precedent for the future." It warned that "any options considered must be deliverable in negotiations with the EU."

Previously, the Cabinet pledged to "engage constructively" with the process, but May said she would not be bound by the results.

Opposition leader and Labour chief Jeremy Corbyn congratulated lawmakers on reclaiming control and slammed the government's approach to Brexit as an "abject failure."

Read more: Theresa May fights for deal and premiership over Brexit

Conservative rebellion: The idea of holding indicative votes was pushed by a cross-party group of lawmakers, with Oliver Letwin of May's Conservative Party leading the way. The government had attempted to "whip" its MPs against the idea, but at least 30 Tories rebelled.

Three ministers resign: Junior Business Minister Richard Harrington resigned shortly before the vote, accusing the government of "playing roulette with the lives and livelihoods" of its people. Two other junior ministers resigned from the Conservative Party and supported the deal, according to unconfirmed reports.

May's deal still struggles: Prime Minister May wants to put her deal, which had already been defeated twice, before the parliament for the third vote this week. On Monday, she had admitted that there is still not enough support for it in Parliament.

Brexit deadline looming: Last week, the EU extended the original March 29 deadline. The UK is now obliged to leave the EU on April 12 if May's deal does not pass Parliament. If lawmakers back the prime minister's accord, the deadline would be prolonged until May 22. 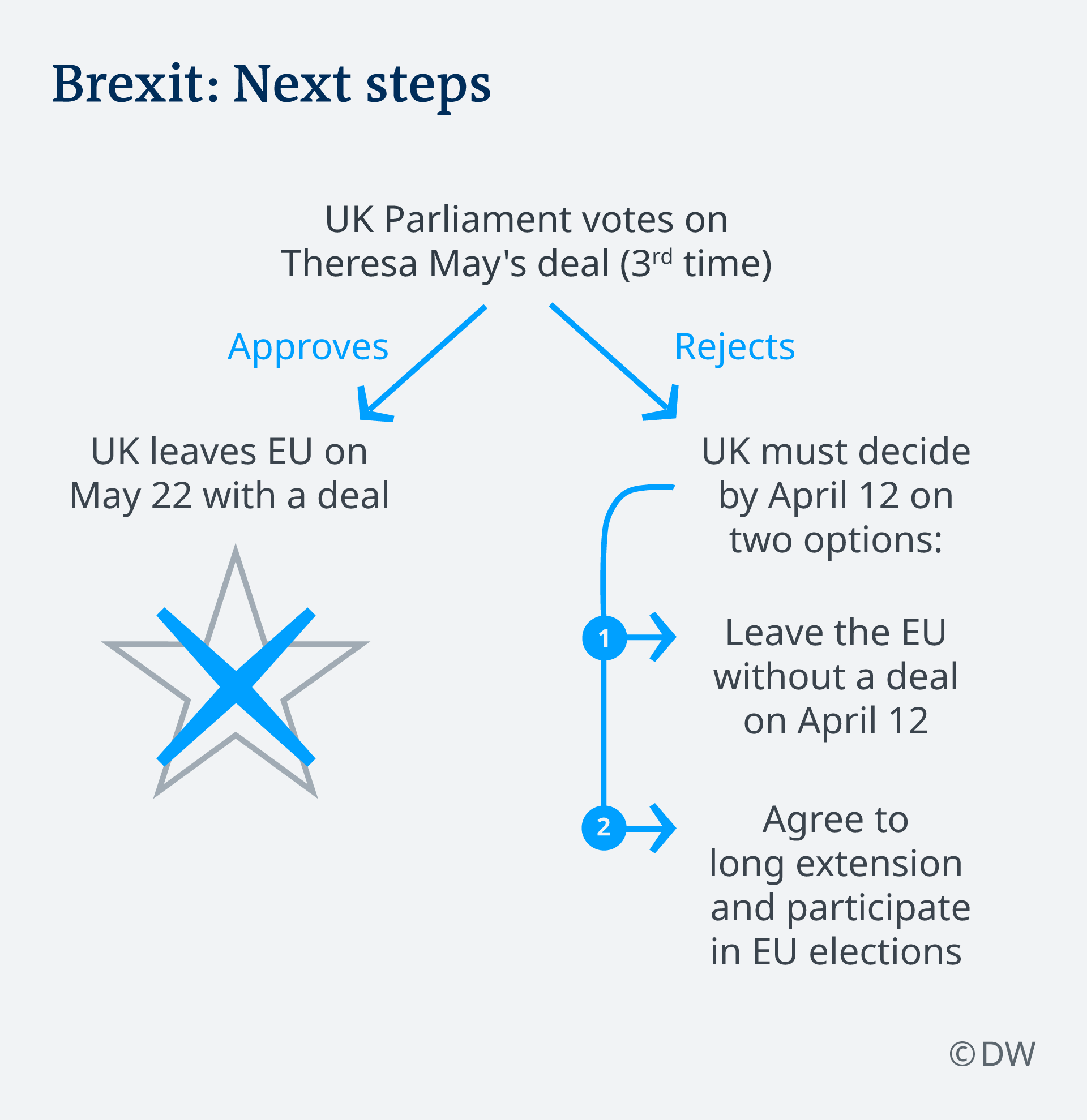