A "no-deal" Brexit is looking increasingly likely, according to the EU, and the bloc has revealed its contingency plan for that scenario. But it warned the measures could only reduce disruption, not prevent it. 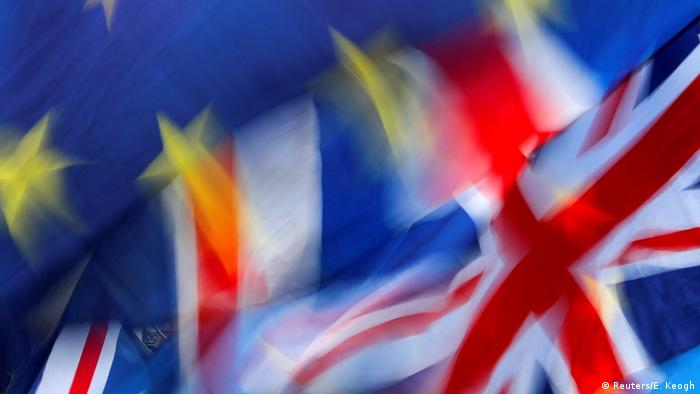 The EU has finalized its preparations for Britain leaving the bloc without a divorce deal in place, the European Commission announced Monday.

What the EU said

The Commission, the EU's executive branch, announced contingency measures on its website, including:

What does a 'no-deal' Brexit mean? The UK will become a third country and the EU's tariffs and border checks will immediately go into effect. British citizens will no longer be EU citizens and will be subject to checks at the border. There will not be a transition period, meaning that there will be considerable disruptions for citizens and businesses. EU laws will no longer apply in the UK and relations will be governed by World Trade Organization rules and international public law.

What are the current Brexit options?

At a summit in Brussels last week, EU leaders offered the UK two different options to push back its exit from the bloc, which was scheduled to take place on March 29. If British lawmakers vote in favor of British Prime Minister Theresa May's divorce deal with the EU, Brexit can be delayed until May 22 in order to ratify the text.

If Parliament does not approve the deal, the EU offered a shorter extension until April 12. The UK would then have to decide whether it wants to have a longer delay and take part in European Parliament elections — or leave on April 12 with no deal.