The UK is planning to join the US, Canada, France and the Arab League in banning all wings of Hezbollah because of its destabilizing Middle East influence. The move would affect the Shiite group's political wing. 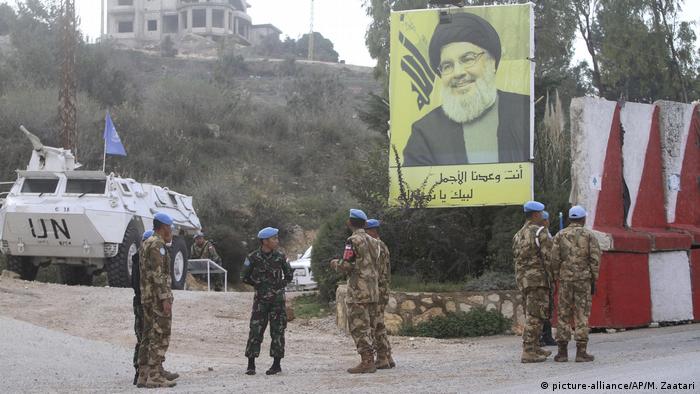 The measure, which need parliamentary approval, is set to go into effect on Friday. If approved, being a member of — or inviting support for — the three organizations will be a criminal offense carrying a 10-year prison sentence, the Home Office said.

Hezbollah was founded in the early 1980s with the support of Iran, and spent much of its early existence fighting the Israeli occupation of southern Lebanon. London proscribed Hezbollah's external security unit and its military wing in 2001 and 2008 respectively.

Hezbollah made electoral gains in Lebanon last year and now has three ministers in government.

"Hezbollah is continuing in its attempts to destabilize the fragile situation in the Middle East — and we are no longer able to distinguish between their already banned military wing and the political party," Home Secretary Sajid Javid said as part of the statement. "Because of this, I have taken the decision to proscribe the group in its entirety," he added.

The UK is now one of 11 countries and entities that have classified Hezbollah in its entirety as a terrorist organization — a list which includes The Arab League, Canada, France, Israel and the United States. Three others — Australia, New Zealand and the European Union — have only added Hezbollah's military wing to their terror lists.

The US has been calling for more pressure on Hezbollah as part of its sanctions against Iran, which it describes as the world's largest sponsor of terrorism. The US Ambassador in Lebanon last month suggested Hezbollah was fighting in at least three countries: Syria, Iraq and Yemen.

Read more: US support of Israel to continue despite Syria pullout, says Pompeo

Israel, a lifelong enemy of Hezbollah, applauded the UK move and urged the EU to do the same: "All who truly wish to combat terror must reject the fake distinction between 'military' & 'political' wings," Gilad Erdan, Israel's security minister, said in a tweet.

Hezbollah emerged alarmingly strong from Lebanon's parliamentary elections, writes Kersten Knipp. The party is likely to aggravate tensions in the Middle East and take a whole country hostage with its policies. (07.05.2018)