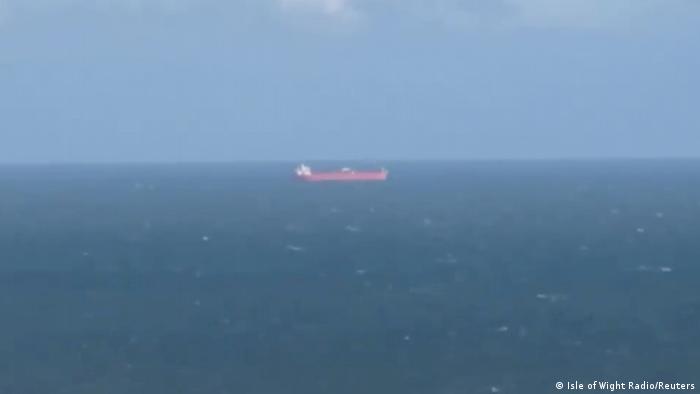 British armed forces boarded and took control of a ship in the English Channel on Sunday and arrested seven people after a security incident on board, the Defense Ministry said.

"Armed forces have gained control of the ship and seven individuals have been detained," the ministry tweeted. "Police investigations will now continue. Initial reports confirm the crew are safe and well."

Authorities requested military assistance after reports that several stowaways onboard the Liberian-registered Nave Andromeda had turned violent. Initial reports suggested the ship had been hijacked.

A five-kilometer (three-mile) exclusion zone was set up around the vessel, which is anchored near the Isle of Wight off the south coast of England.

British media, including Sky News, reported that seven stowaways had attempted to take over.

Search and rescue helicopters were scrambled to the area.

A source close to the shipping company told the BBC that crew had been aware of stowaways on board for some time. Lawyers Tatham and Co, who represent the vessel's owners, said the stowaways resisted being locked in a cabin after being discovered.

They "had made verbal threats towards the crew" but "no-one has been reported injured", police in the southern county of Hampshire said earlier.

The 228-meter (750 foot) tanker left Lagos, Nigeria on October 6 carrying 42,000 tonnes of crude oil. It had been expected to dock in the southern English port of Southampton on Sunday morning.

Bob Seely, a lawmaker representing the Isle of Wight constituency closest to the vessel, told Sky News he expected the incident to be handled by marine counter-terrorism forces. 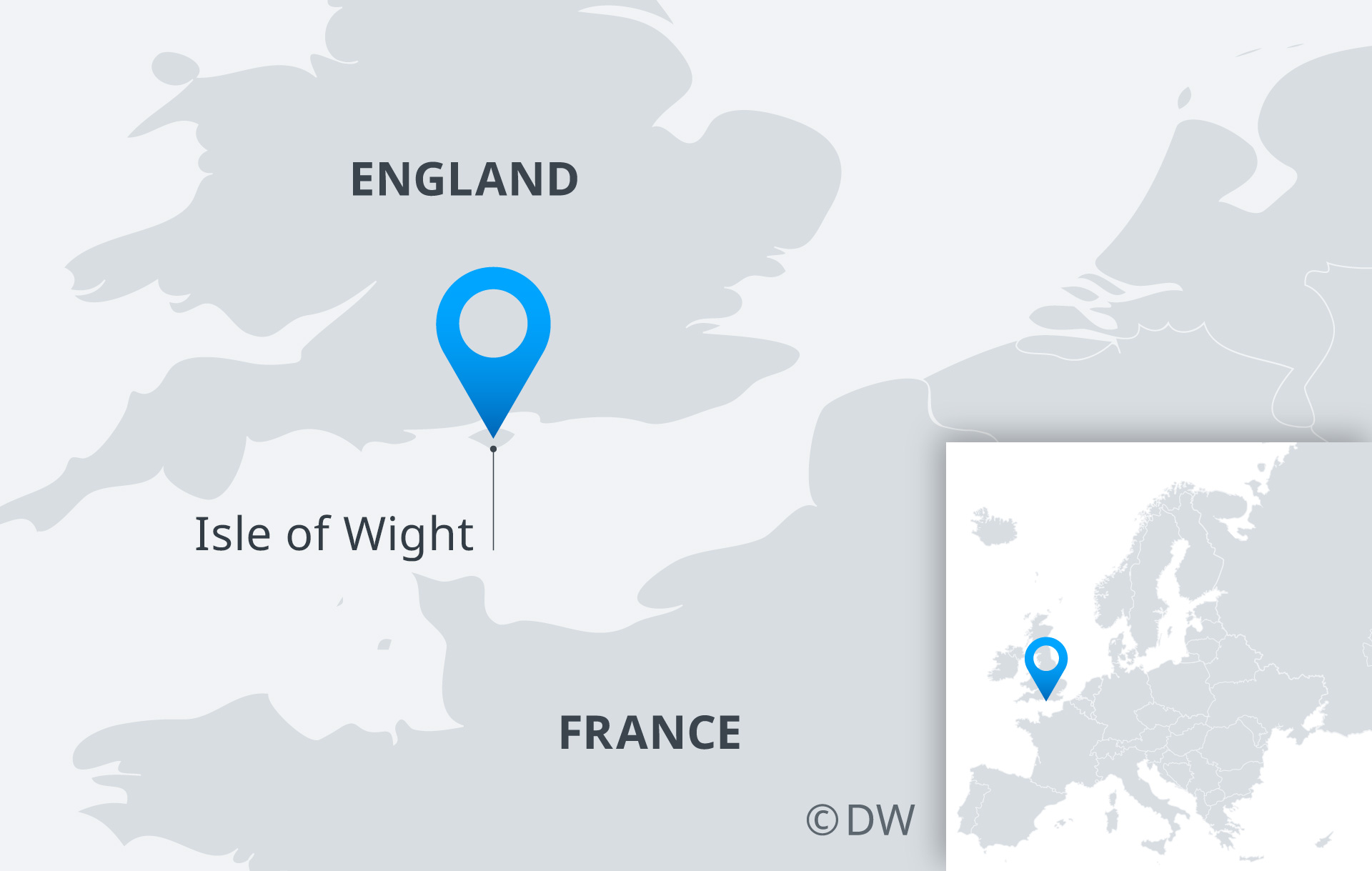 Lawyers Tatham and Co. told the BBC that the incident was "100% not a hijacking."

According to records, the vehicle had traveled in a zig-zag pattern for several hours off the coast of the island.

"We should all be grateful for our brave personnel," he added.

"Today we are thankful for the quick and decisive action of our police and armed forces who were able to bring this situation under control," tweeted Home Secretary Priti Patel.

British forces stormed an Italian cargo ship in December 2018, regaining control after stowaways threatened crew as the vessel sailed close to the coast of southeast England.