London's Gatwick and Heathrow airports have invested millions into anti-drone defenses following a drone attack in December, according to the UK media. Previously, the military had to provide its own countermeasures. 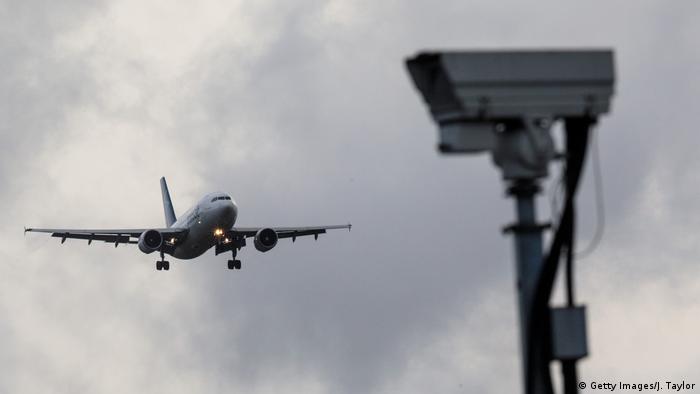 The decision was reportedly made after a drone scare grounded about 1,000 flights and caused a shut down at Gatwick in December. Around 140,000 people had their travel plans disrupted. The police detained a man and a woman over the incident, but the two were subsequently cleared of suspicion and released on December 23. No new suspects have been arrested since.

Following the disruption, the officials at Gatwick called in the military to deploy anti-drone systems and ensure air safety. According to the UK's Times, the Defense Ministry equipment included the Israeli "Drone Dome" tracking and jamming system, which has a maximum range of 10 kilometers (6.2 miles.) The UK bought systems from Israel earlier in 2018.

This week, the UK's Defense Ministry told the media that the military measures have been pulled from the London airports. On Thursday, The Times reported that both Gatwick and Heathrow had ordered their own anti-drone defenses "worth several million pounds" which would be able to match the military's systems.

The Gatwick Airport had already "equipped itself for the same level as was supplied by the armed forces originally," airport representatives said in a statement cited by the Financial Times.

Heathrow representatives also confirmed the report on ordering anti-drone technology, saying that the safety of passengers was their "top priority."

In the UK, it is illegal to fly a drone within 1 kilometer of an airport or airfield boundary. Aviation officials have recently called for this limit to be expanded to 5 kilometers.

Government officials and the chiefs of UK's major airports are set to meet and discuss the state of their anti-drone defenses next week.