The Ugandan government has formed a committee to monitor and prosecute consumers of pornography. But not all Ugandans support the move. 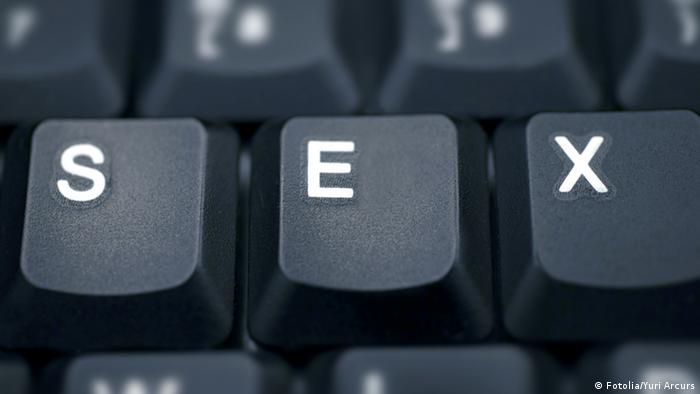 Uganda's government has set up a committee designed to detect and curtail the circulation of pornographic material.

Minister for Ethics and Integrity, Simon Lokodo, made the announcement on Monday.

"Pornography has unfortunately encompassed the entire nation, so the role of this committee is very wide," he said.

The Pornography Control Committee is covered under the Anti-Pornography Bill which was controversially passed by parliament in 2014.

Minister Lokodo said the government had to step in after people started misusing technology.

"We want to appreciate the fact that science has brought us this improvement and development of technology, but this has been misused unfortunately, so that instead of using technology for a good purpose, it has been unfortunately diverted to the use of pornography," he said.

"The telephone, the TV, the radio, now it's no longer used for the purpose for which it was meant – communication. It is now for dirty stories," he added.

Minister Lokodo claims access to pornographic material has contributed to an increase in cases of drug abuse, incest, teenage pregnancies, rape and homosexuality in Uganda.

The committee also aims to raise public awareness about the dangers of pornography, as well as collecting and destroying pornographic materials and ensuring that perpetrators are apprehended. 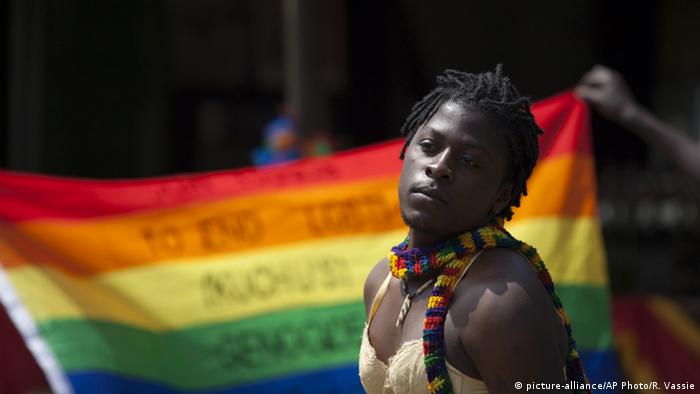 However, many Ugandans are pessimistic about the government's decision, with some saying the move is too ambitious and likely to fail.

As well as banning the distribution or viewing of pornography, the committee is also expected to ensure the implementation of a law which bans women from wearing mini skirts or short dresses and restricts men from wearing tight clothes.

However the existing law already gives the police power to arrest people on public indecency charges.

One Ugandan woman told DW the new law could set a dangerous precedent in the country.

"The government is failing to pay its teachers and doctors. And you're trying to put up a committee to pay it to do what the police are already doing."

Uganda rebrands female condoms to make them attractive to men

Many Ugandan men refuse women, who use female condoms. Unlike male condoms, they say female condoms look unpleasant, bulky, less lubricated and noisy. But that's about to change due to an attractive new brand. (25.08.2017)

Controversy is her middle name, but Nyanzi refuses to shy away from confronting some of the most feared politicians in Uganda with her unorthodox wit. (24.05.2017)

Male circumcision is said to reduce a man’s risk of contracting HIV by 60 percent. Uganda is making an effort to revive these procedures, which recently went into decline. Frank Yiga reports from Kampala. (14.08.2017)