UAE says the 'war is over' for its troops in Yemen

The United Arab Emirates has said it is pulling its military troops out of Yemen after a 15-month intervention that claimed 80 of its soldiers' lives. But not all the troops will be headed home. 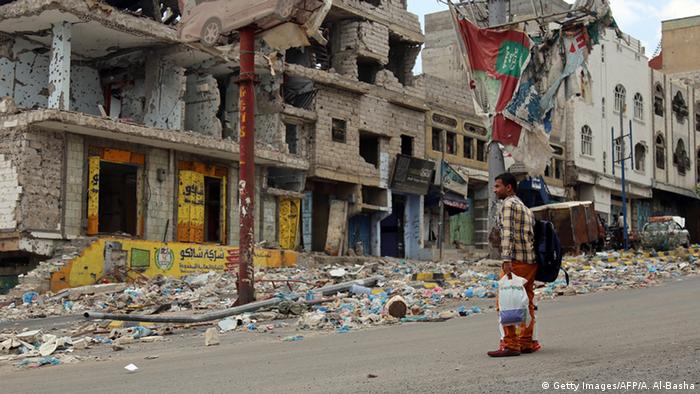 The state minister for foreign affairs, Anwar Gargash, announced that UAE troops would leave Yemen even though large areas of the country, including the capital, Sanaa, remain under the control of Iranian-backed Houthi rebels.

"Our standpoint today is clear - war is over for our troops, we're monitoring political arrangements [and] empowering Yemenis in liberated areas," Gargash said.

But an Arabic version of his comments was worded slightly differently than the English one, saying the war is "practically" over and that there was a likelihood that some Emirati troops would remain in Yemen, where they operate in the southern province of Hadramawt

He made his comments late on Wednesday during a speech to foreign ambassadors and senior Emirati officials, including Crown Prince Sheikh Mohammed bin Zayed Al Nahyan.

The UAE joined a Saudi-led military intervention in March 2015 after Houthi rebels seized the capital and were threatening to seize the whole country. 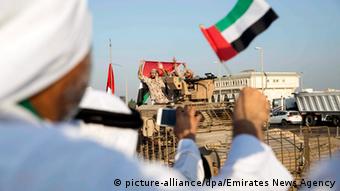 President Abed Rabbo Mansour Hadi was forced to flee to Saudi Arabia. Subsequently, he returned to Yemen and established a provisional capital in the coastal city of Aden.

The Sunni-led forces have managed to push the rebels out of southern cities, including Aden, but the rebels still control much of the central and northern highlands as well as the Red Sea coast.

But the UAE has had enough, according to Mohammed, "We are looking at political arrangements and our political role now is to empower the Yemenis in the liberated areas."

In Kuwait, the UN is moderating ongoing peace talks between the warring factions, but after two months there has been little progress as the warring sides are paralyzed by mutual distrust.

Deploying troops across its border was a first for the UAE military. Their forces played a major role in driving al Qaeda out of the southeastern provincial capital of Mukalla, which it had held for a year.

Islamic militants seized on the conflict between Hadi loyalists and the Houthi rebels to seize several cities in the south and southeast.

The bulk of UAE casualties were ground troops, but their air force has also suffered loses.

Within the past week two UAE helicopters crashed, killing all four crew members. But it was just the latest in a series of incidents, including the crash of a Mirage fighter jet in March that killed its two crew members.

More than 6,400 Yemenis have been killed in the 15-month-long Saudi-led intervention. Most of those killed were civilians.

Forces loyal to Yemeni President Abed Rabbo Mansour Hadi have regained control of Aden airport. After heavy fighting, the airport was retaken from fighters allied to the Houthis, who oppose Hadi. (26.03.2015)

The United Arab Emirates has said it's prepared to send ground troops to Syria as part of the international coalition fighting "Islamic State." The move comes after a similar pledge from neighboring Saudi Arabia. (07.02.2016)