The two casualties come after an attack on the UN mission in northern Mali that killed 10 peacekeepers last weekend. The UN has urged a swift investigation to "bring the perpetrators to justice." 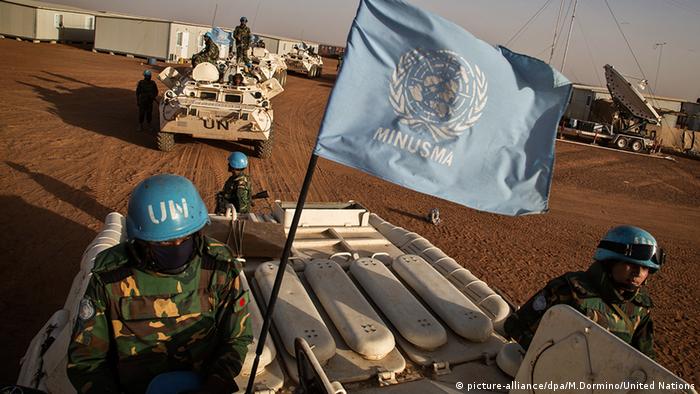 Two Sri Lankan peacekeepers with the UN's force in Mali were killed and six others injured when their vehicle hit an explosive device in the central Mopti region, the UN said Friday.

"The secretary-general recalls that attacks targeting United Nations peacekeepers may constitute war crimes under international law," his office said in a statement.

No group has claimed credit for the attacks, but they bore all the marks of al-Qaida-linked militants operating in the Sahel region.

The 15,000-strong UN mission in Mali (MINUSMA) has been deployed in the West African country since 2013 to support stabilization and a political transition and to counter jihadi militants. It is the UN's deadliest peacekeeping mission, with nearly 180 peacekeepers killed.

The latest casualties come after militants linked to al-Qaida attacked a UN camp on Sunday, killing 10 peacekeepers from Chad and wounding 25 others. It was one of the deadliest attacks on the UN mission to date. 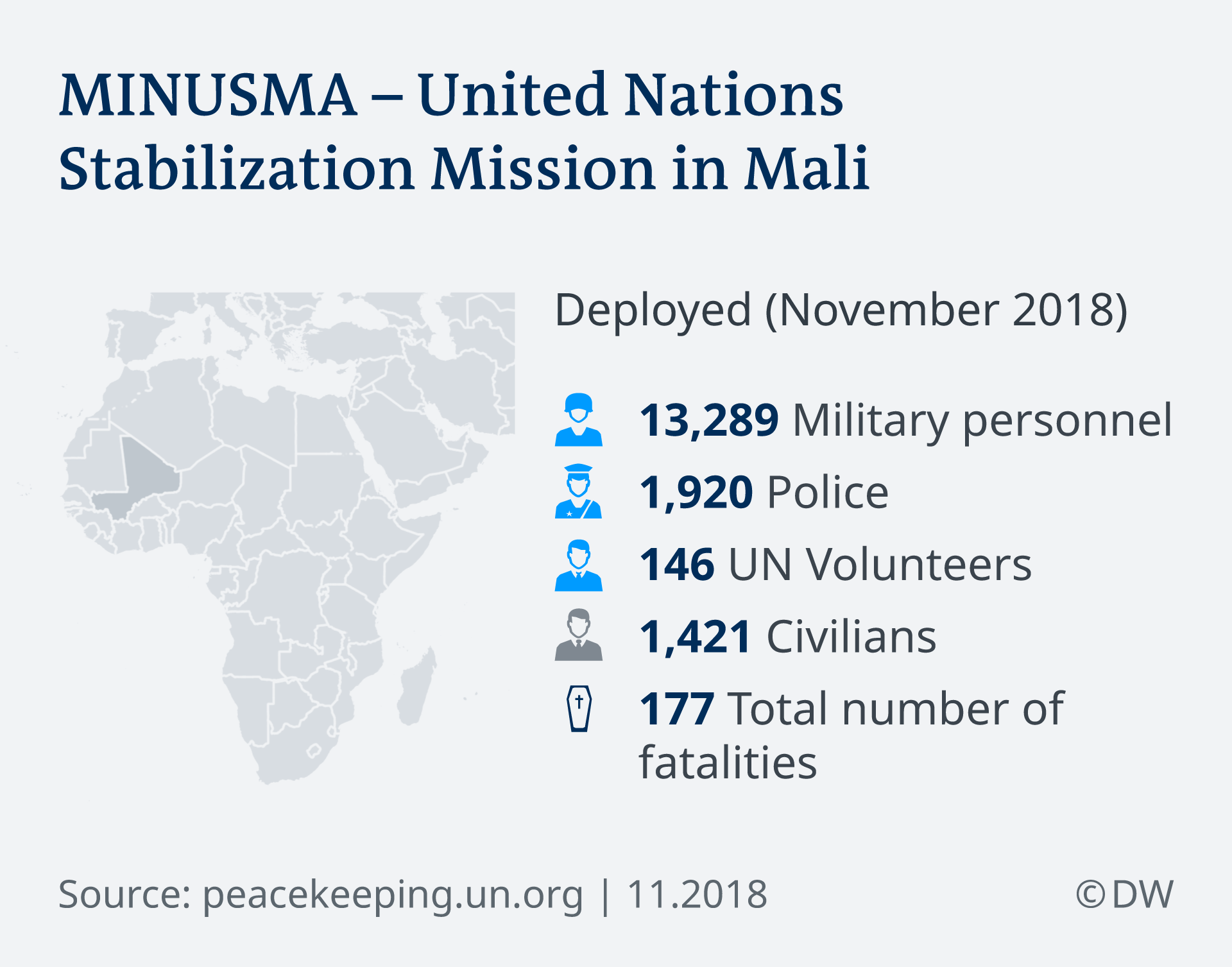 Mali descended into instability in 2012 when ethnic Tuareg rebels and other groups took advantage of a power vacuum left by a military coup in the capital, Bamako, to take over the country's north in a bid for independence.

But the rebellion was quickly hijacked by Islamist militants, including groups aligned with al-Qaida.

The rebellion was strengthened by the arms and fighters that flooded into Mali during the instability that followed the 2011 civil war and the international intervention that helped oust Libyan strongman Moammar Gadhafi.

Events in Mali prompted France to intervene militarily in its former colony in January 2013. French forces were largely able to push back the extremist insurgency, but jihadis continue to use sparsely populated Sahel terrain to launch attacks.

The UN deployed a peacekeeping mission in July 2013 to replace the French mission. It now oversees a June 2015 peace accord signed between the Malian government and rebel factions, but excludes al-Qaida-linked groups. Implementation of the peace agreement is fragile.

On Sunday, French Defense Minister Florence Parly told French radio that the G5 Sahel anti-jihadi force in the region was resuming its operations. Operations were suspended after an attack on its headquarters in mid-2018. The French and EU-backed G5 force comprises contingents from Mali, Mauritania, Niger, Burkina Faso and Chad.

Violence between rival communities has claimed the lives of more civilians, Mali's government said. The region has been plagued by ethnic tensions, Islamist militant groups and conflict over resources. (02.01.2019)