Twitter kicks out far-right radicals: What you need to know | World| Breaking news and perspectives from around the globe | DW | 19.12.2017

In an effort to combat right-wing hate speech, Twitter has now introduced a range of new guidelines for its social network. DW provides you with an overview of what you need to know. 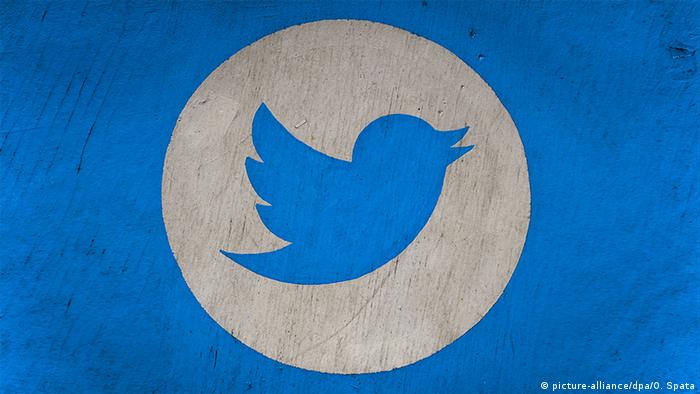 Why the new guidelines?

Twitter, along with Facebook, is one of the biggest social networks and has been repeatedly criticized for its role in helping disseminate hate speech into political discourse. Among other things, critics have pointed out that these social networks have failed to combat the spread of extremist far-right content.

Controversially, Twitter recently opted to verify US white supremacist Jason Kessler's account — thereby officially recognizing his Twitter profile. Having one's account verified by Twitter can significantly enhance influence on the social network. Kessler organized the white supremacist rally in Charlottesville in the US state of Virginia back in August. Twitter's move to recognize Kessler's account created such backlash that the US company temporarily halted verifying accounts altogether.

Who is targeted by the new guidelines?

Last month, Twitter announced it will suspend all accounts that glorify or advocate violence. Twitter even plans to monitor users' conduct elsewhere on the net to enforce its policy.

Specifically, the company said that users "may not affiliate with organizations that — whether by their own statements or activity both on and off the platform — use or promote violence against civilians to further their causes."

What has changed since the new guidelines were introduced?

Since the new guidelines came into effect earlier this week, dozens of Twitter profiles spreading racist messages or hate speech have been blocked. Jayda Fransen, deputy leader of far-right party Britain First, has also had her verified account suspended. Fransen recently made headlines when US President Donald Trump shared racist videos she had initially posted on Twitter.

Will Twitter's new approach limit the influence of right-wing groups?

Suspending accounts of fringe groups like Britain First will diminish their influence. Many of these groups are geographically dispersed and have relied heavily on social networks to cultivate a sense of community. Britain First leader Paul Golding has already started a petition to have his party's Twitter account reactivated.

Will far-right extremists move to other social networks?

This is highly likely. Twitter is certainly not the only social network frequented by right-wing extremists. A particular favorite with the far-right is social network "Gab," experts say.

"Gab" is unique in that users can only join a certain community when they receive an invitation to do so. The platform has already received flak for facilitating the spread of right-wing content. Consequently, Apple and Google have banned the "Gab" app, making impossible to the download the program onto their devices.