Twitter has criticized UK PM Boris Johnson's Conservative Party for misleading the public by changing the name of one of its accounts to resemble a fact-checking service during a televised election debate. 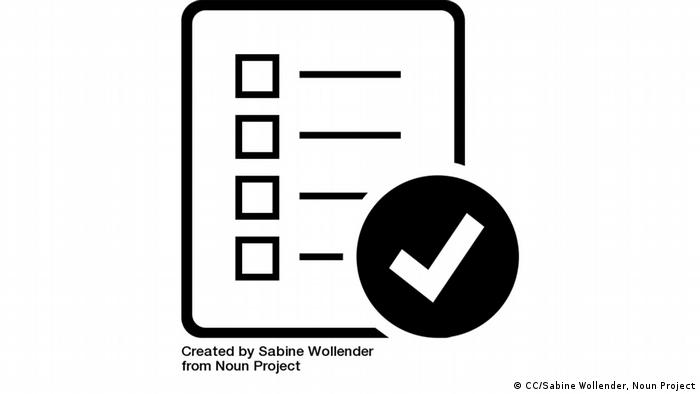 Social networking site Twitter on Wednesday slammed UK Prime Minister Boris Johnson's Conservative Party for breaching the company's terms and conditions by rebranding one of its Twitter handles during a televised election debate.

The Conservative Campaign Headquarters press office account, followed by nearly 76,000 users, changed its name to "factcheckUK" from its usual "CCHQPress" and switched its profile picture to a white tick against a purple background.

It made the change while Johnson was debating opposition leader Jeremy Corbyn, the Labour Party leader, on live television. The rebranded account tweeted graphics supporting statements from Johnson as "true" and criticized others from Corbyn.

But the action drew sharp criticism, as the rebranded account could have misled potential voters that the messages being posted endorsing Johnson and the Conservatives were coming from an independent fact-checking organization. 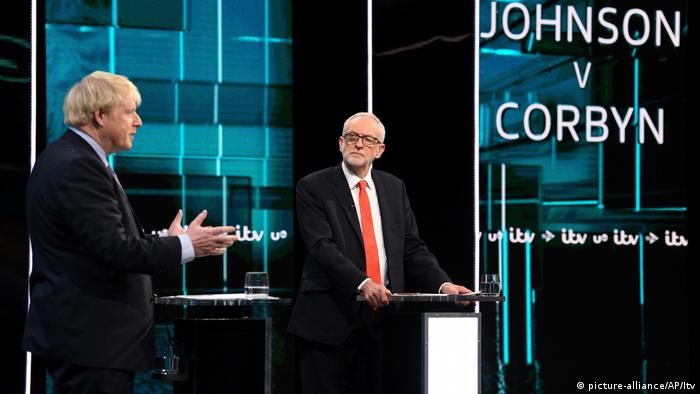 "We have global rules in place that prohibit behavior that can mislead people, including those with verified accounts. Any further attempts to mislead people by editing verified profile information — in a manner seen during the UK Election Debate — will result in decisive corrective action."

The account description during the debate was "Fact Checking Labour from CCHQ." After the debate finished the account reverted to its regular Conservative Party branding.

'No one gives a toss'

"It is inappropriate and misleading for the Conservative press office to rename their Twitter account 'factcheckUK' during this debate. Please do not mistake it for an independent fact-checking service," it said.

Labour said it was a "scam" that showed the Conservatives could not be trusted in government.

Foreign Minister Dominic Raab also defended the tactic, saying: "No one gives a toss about the social media cut and thrust." He said it was a way of providing "really good, instant rebuttal" to Labour's "nonsense."

Social media is one of the key battlegrounds ahead of the December 12 general election in the UK, which is dominated by the country's prolonged departure from the European Union.

Prior to the controversy, Twitter had pledged to make it easier to report misleading information about the voting process in the UK's December 12 election.

The company also said last month it would stop all political advertising, making the UK election one of the first major tests for the new policy.