The daily New York Post can once again use their Twitter account, the platform said after blocking them over a story on Joe Biden's son. Senate lawmakers had accused Twitter of censorship during a high-profile hearing. 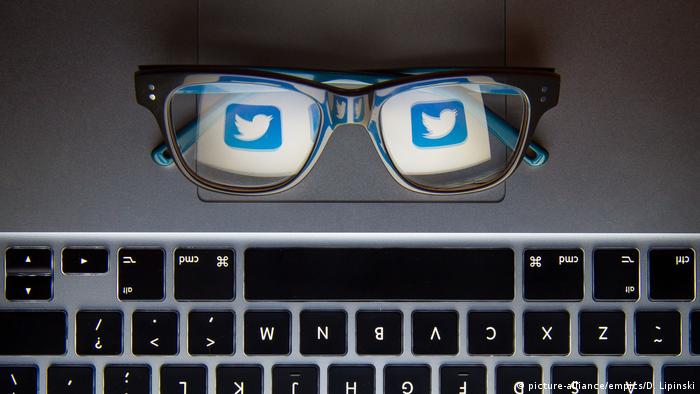 Twitter unblocked the account of  mass-circulation daily New York Post after a change in policy, the social media giant said on Friday. Its account was banned after posting an unverified story on Hunter Biden, the son of the Democratic presidential candidate Joe Biden, allegedly revealing wrongdoings in Ukraine.

"We're baaaaaaack," tweeted the daily after the ban was lifted.

The story is based on materials which were reportedly obtained from a laptop that used to belong to Hunter Biden. The 50-year-old had joined the board of Ukrainian gas company Burisma while his father Joe was vice-president. According to the New York Post, emails found on the device show that Hunter Biden introduced his father to a Burisma advisor in 2015. Joe Biden claims himself and his son never discussed his oversees business activities.

Other news outlets could not validate the story and many have cast doubt on the source. Joe Biden dismissed it as a "smear campaign."

Initially, Twitter barred its users from retweeting the Hunter Biden article citing its policy on hacked materials. The New York Post account was also suspended on October 14. Then, Twitter CEO Jack Dorsey seemed to backpedal, posting that "[s]traight blocking of URLs was wrong." The company also said it has revised the hacking policy but would keep the Biden story blocked. However, the apparent suppression of the article prompted outrage from politicians close to US President Donald Trump. Republican Senator Ted Cruz slammed it as "election interference" ahead of the upcoming presidential vote on November 3.

'Who the hell elected you?'

On Wednesday, Dorsey faced a Senate panel in a video conference that also featured Google chief Sundar Pichai and Facebook founder and CEO Mark Zuckerberg, with lawmakers grilling the tech bosses on the alleged censorship.

"Mr Dorsey, who the hell elected you and put you in charge of what the media are allowed to report and what the American people are allowed to hear?" asked Republican Senator Ted Cruz, with Dorsey replying: "We're not doing that."

"We're willing to update and adjust them when we encounter new scenarios or receive important feedback from the public," it posted.

Tensions in the US are running high with just days to go until the vote that would see the frontrunner, Joe Biden, face off against the current president, Donald Trump, next Tuesday.