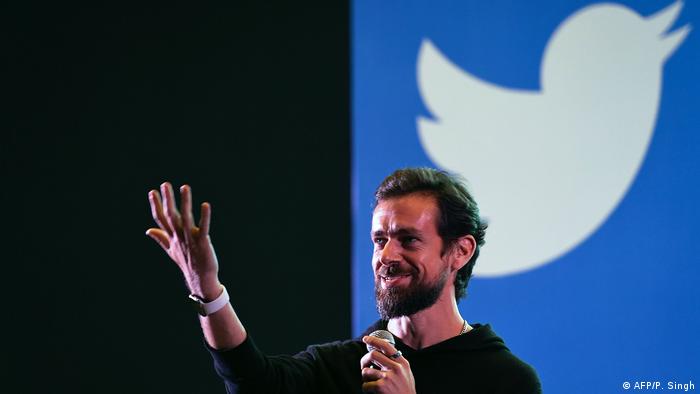 Twitter said on Friday that the account of its chief executive, Jack Dorsey, had been "compromised," after the account sent a stream of erratic and offensive tweets. The messages contained racial epithets and included a retweet of a message supporting Nazi Germany.

Some of the tweets were visible for about 30 minutes before the social-networking giant deleted them.

"We're aware that @jack was compromised and [are] investigating what happened," a Twitter spokesperson said.

The San Francisco-based firm suspended accounts that the hacker or hackers retweeted while they had control of Dorsey's account. It also suspended the account that appeared to be responsible for the hack.

Some of the tweets contained the hashtag #ChucklingSquad, which was believed to indicate the identity of the hacker group. The same calling card was left behind during recent hacks of other high-profile social media personalities.

The hack raises uncomfortable questions for Twitter, with critics pointing to the failure of the company to keep its own chief safe on the platform. It remains unclear whether Dorsey made a personal error in how he manages his own digital security.

The incident comes after Twitter and Dorsey promised to improve the "health" and civility of discourse on the social media service, cracking down on hate speech and abuse. Long criticized for allowing bad behavior to run rampant, Twitter has been trying to rein in the worst offenders, banning accounts that violate its terms and making others less visible.

This is not the first time Dorsey has been hacked. In 2016, his account was taken over by the hacker group OurMine, which also attacked other high-profile social media leaders, including the Facebook account of CEO Mark Zuckerberg.

Twitter users might find it more cumbersome to find and read tweets by politicians such as US President Donald Trump. The president had accused the company of bias against him. (27.06.2019)

Twitter has introduced new rules to crack down on hate speech against religious groups. Under the changes, the social network said it would delete offensive posts that compare communities to "maggots" or "rats." (09.07.2019)